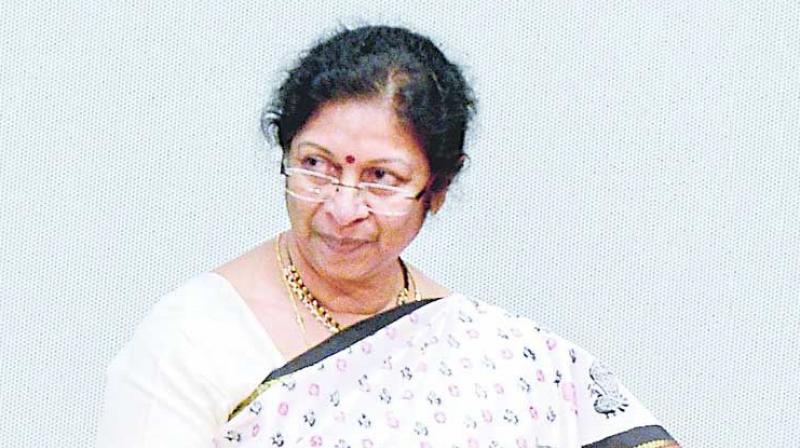 Kolkata: A five-judge bench of the Calcutta High Court on Friday said former Chief Justice of this court Manjula Chellur will oversee the functioning of an SIT formed by it to probe alleged post-poll violence cases other than rape and murder.

The bench had, in its judgement on August 19 on a batch of PILs seeking an independent probe into incidents of violence after the Assembly elections in West Bengal, directed the CBI to investigate all alleged cases of heinous crimes like rape and murder.

The bench, headed by Acting Chief Justice Rajesh Bindal, said Justice (retd) Chellur will oversee the functioning of the SIT formed by it to probe into other post-poll violence cases in the state.

The bench had directed that the SIT would be entitled to take assistance of any other police officer or any institution or agency for carrying out a fair investigation into the cases.

The bench, also comprising justices I P Mukerji, Harish Tandon, Soumen Sen and Subrata Talukdar, had said that both the investigations would be monitored by the high court and ordered the CBI and the SIT to submit their status report before it within six weeks from August 19.

The West Bengal government has appointed ten IPS officers to assist the SIT.