In a first, seven Rohingya immigrants will be sent back to Myanmar. They will be handed over at Moreh border post in Manipur on Thursday. 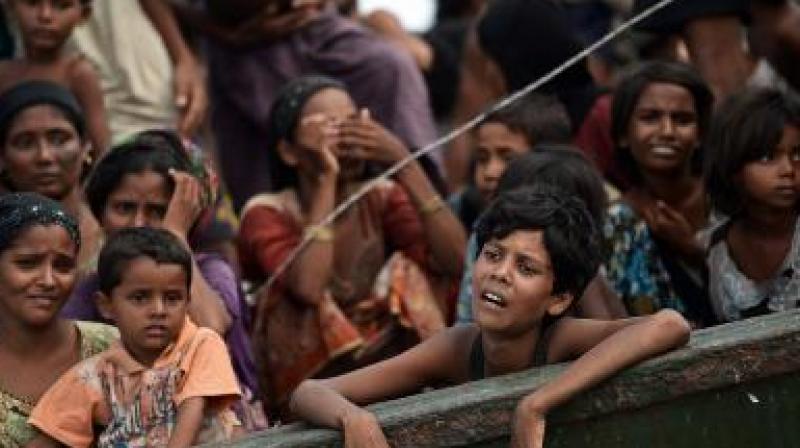 New Delhi: Seven Rohingya immigrants, who have been staying in Assam illegally, will be deported to their home country Myanmar Thursday, officials said in New Delhi.

This is the first time Rohingya immigrants would be sent back to Myanmar from India.

Seven Rohingya immigrants will be handed over to Myanmar authorities at Moreh border post in Manipur on Thursday, a home ministry official said.

The illegal immigrants have been staying at a detention centre in Silchar, Assam, since 2012, when they were detained by police.

Consular access had been given to Myanmar diplomats, who confirmed the identity of the immigrants, the official said. Another official said the confirmation of the Myanmarese citizenship of the illegal immigrants came after the government of the neighbouring country verified their addresses in Rakhine State.

The Indian government told Parliament last year that more than 14,000 Rohingya people, registered with the UN refugee agency UNHCR, stay in India. However, aid agencies estimate there are about 40,000 Rohingya people in the country.

Hundreds of thousands of Rohingya Muslims, described by the UN as the most persecuted minority in the world, fled their homes last year to escape an alleged crackdown by the Myanmarese military.

Human rights group Amnesty International has blamed Myanmar's State Counsellor Aung San Suu Kyi and the country's government for "burying their heads in the sand over the horrors unfolding in Rakhine State".