With the October 2 deadline set, those in the medical device industry are clueless as to what is the plastic that they must discard. 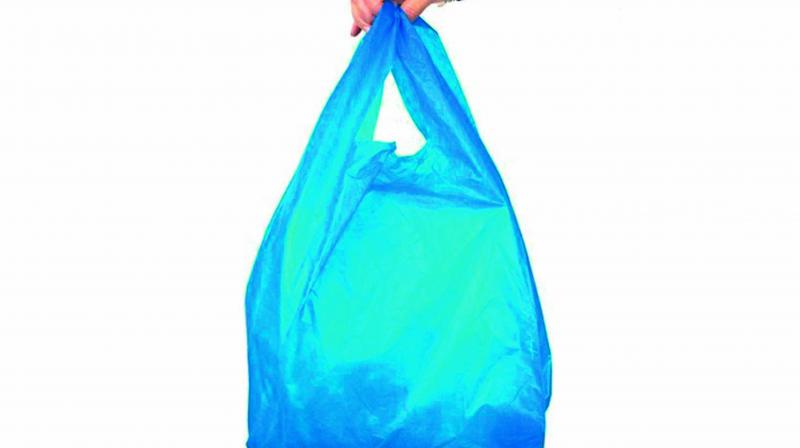 The manufacturers keep the stock for the seasonal diseases whose production of plastic bottles begins six months in advance.

Hyderabad: The rule of single-use plastic has created confusion among the manufacturers, traders and the end-consumer as apart from the carry bags there are innumerable products, devices and utilities which are dependent on plastic packaging. With the October 2 deadline set, those in the medical device industry are clueless as to what is the plastic that they must discard.

Mr Ramesh Gupta of the All India Druggists and Chemists Association in Hyderabad explained, “We can stop giving the medicines to the end user in plastic carry bag but what about the plastic bottles which are used for storage and supply of medicines? There are not enough glass manufacturers and to replace the complete system will be quite a Herculean task.”

In the recent seasonal diseases which have struck Hyderabad there have been four lakh bottles of cough syrup which were sold in the city. This combination is supplied based on the demand in plastic bottles only.

The manufacturers keep the stock for the seasonal diseases whose production of plastic bottles begins six months in advance.

Similarly, the device manufacturing companies have to pack products like needles, syringes, IV fluids, blood bags for transfusion, cathethers and many  other devices in plastic which are in the single-use category.

These are the highest in use in the medical industry and also the largest waste generators. Mr Sunil Suwarna, a medical device trader explained, “The industry wants a structured phasing out of single-use plastic devices. This would mean that there is a breather for now. But the manufacturers who have large units have to change the processes and systems. This is a move which would require a lot of investment and also raw material.”

At present, the recyclable plastic products with certification and verification of safety are being used and to switch to other bioabsorbale materials would require a lot of research.

A case in the point is the use of stents in heart diseases which is made from a combination of plastic and has proved effective.

The trials on bioabsorable plastic were not found to be safe and require a lot of research.

With the huge demands among the population in India and the growing healthcare demand, the medical device industry is finding itself in a tricky situation. An Indian manufacturer of needles in Hyderabad explained, “Every month, the supply from my unit is one lakh needles. These are packed in plastic which comes under single-use category. If the shift occurs, the safety, fear of contamination and ability to sterilise the new package will be the priority. If these demands are not met the end-use of the product is not safe. Hence the government has to come out clearly with an alternative first before talking in generic terms of single-use plastic.”