'After note ban it was believed that misuse of money during the elections will be brought down. But it couldn't be proved,' Rawat said. 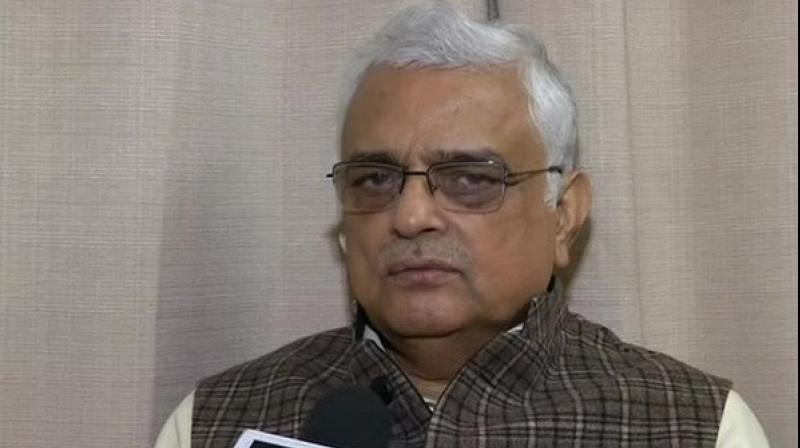 Rawat demitted office on Saturday and Sunil Arora took over as the new chief election commissioner on Sunday. (Photo: ANI)

New Delhi: Asserting that demonetisation had no impact on black money, former Chief Election Commissioner OP Rawat on Monday said that the move had no impact on misuse of money during elections.

"After demonestisation it was believed that misuse of money during the elections will be brought down. But it couldn't be proved if we go by the data of the seizures. Compared to previous elections, there were more seizures in the same states," Rawat told ANI.

"Seems like political class and their financiers have no dearth of money. It has been found that money used in the elections, is generally black money. As far as the use of black money in the elections is concerned, there was no check on it," he added.

On November 8, 2016, the Centre had declared Rs 500 and Rs 1,000 notes as non-legal and introduced new Rs 500 and Rs 2,000 notes. Since then, various opposition parties have been highly critical of the Centre's move, while the members of the Bharatiya Janata Party (BJP) and its allies have backed the decision.

Rawat demitted office on Saturday and Sunil Arora took over as the new chief election commissioner on Sunday.