Sidhu’s wife Navjot Kaur Sidhu said his heart is clean and his remarks was being twisted and taken out of context. 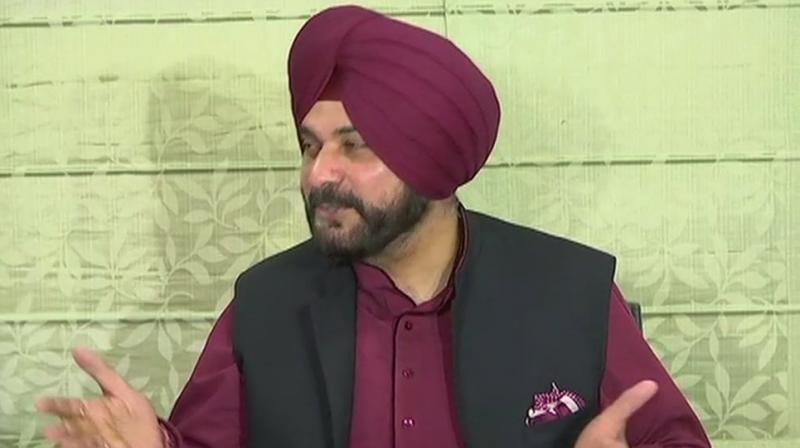 Chandigarh: More Punjab ministers on Sunday condemned Navjot Singh Sidhu over his jibe at Amarinder Singh demanding him to apologise to the chief minister and ‘learn how to respect elders’, even as the former cricketer’s wife said his statement was being twisted and taken out of context.

Mr Sidhu’s wife and former Bharatiya Janata Party MLA Navjot Kaur Sidhu on Sunday said his heart is clean and his remarks was being twisted and taken out of context.

“Navjot Sidhu’s heart is clean. He has not committed any mistake that he should resign. He has already said Captain Sahib (Amarinder) is a father-figure to him. If outside Punjab, he said Rahul is the captain, then what is wrong in that? He has not called (Narendra) Modi his captain. He is only calling Rahul his captain and Capt Sahib’s (Amarinder’s) captain too is Rahul, isn’t it?” asked Kaur. “Since Navjot and I joined the Congress, we always showed full respect towards Capt Sahib (Amarinder),” she added.

On Sunday, state’s wom-en and child development and transport minister Aruna Chaudhary said Sidhu’s remark was ‘unfo-runate’ and ‘uncalled for’.

“What Navjot Singh Sidhu said about Capt Amarinder Singh is unfortunate. Such things should not have been said by him,” she said.

Amarinder Singh was in the Army and served as a captain during the 1965 Indo-Pakistan War.

Chaudhary said, “Capt Amarinder Singh is our undisputed leader. He is captain of the party in the state. At the same time, Rahul Gandhi is captain of entire Congress, no one is disputing this fact. But what Sidhu has said about captain sahib is unfortunate.”

Two days back, Sidhu had mocked Amarinder Singh in Hyderabad when reporters asked him about going to Pakistan, to attend the ceremony for the Kartarpur corridor, despite his disapproval.