The FSSAI made it mandatory for the manufacturers to ensure that the level of fortified food should neither fall below the minimum level. 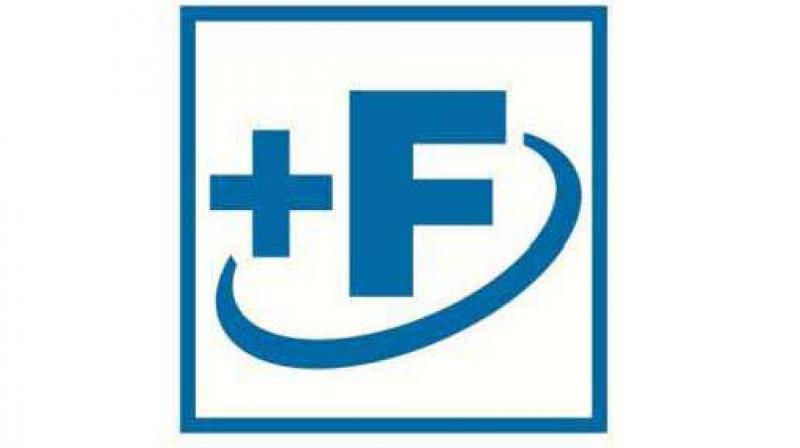 A fortified food will bear the logo prescribed by FSSAI.

The FSSAI made it mandatory for the manufacturers to ensure that the level of fortified food should neither fall below the minimum level or exceed the amount of micronutrient as specified by the food regulator.

According to the draft notification, “The package of fortified food will have to carry the name of the fortificant. Every package of food, fortified with iron, shall carry a statement.”

The salt makers, adding iodine to their ware, will have to ensure that no less than 30 parts per million (ppm) of iodine should be present when manufactured. Similar standards are prescribed for fortification of vegetable oil with Vitamin A or Vitamin D, fortification of vanaspati, among others.

As per the prescribed standards, atta, when fortified, shall contain added iron, folic acid and Vitamin B-12. In addition, atta may also be fortified with zinc, Vitamin A, Vitamin B1, Vitamin B2, Vitamin B6.

Officials said that the move will help tackle the malnutiriton crisis and will help promote wholesome food in the country. “The food regulator shall take steps to encourage the production, manufacture, distribution, sale and consumption of fortified food including fortification through conventional breeding/ hybridization, in cooperation with concerned government departments,” says the draft.