Jafar, ex-IPS officer Darapuri and others have been asked to furnish two bail bonds. 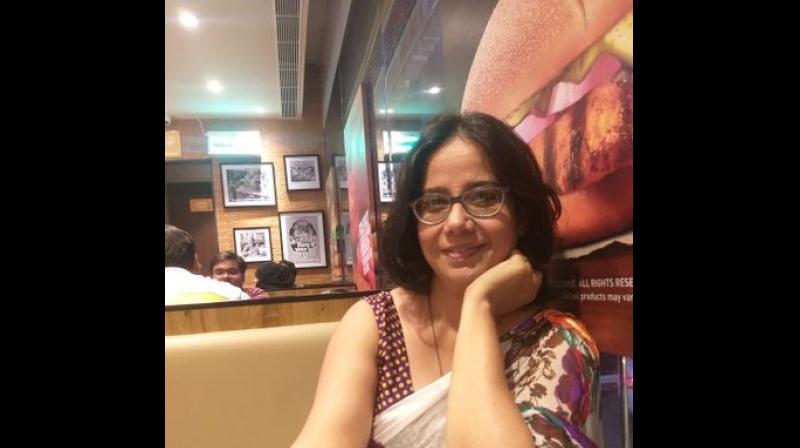 Jafar, ex-IPS officer Darapuri and others have been asked to furnish two bail bonds of Rs 50,000 each and personal bonds of an equal amount. (Photo: Twitter | @sadafjafar)

Lucknow: A court here granted bail on Saturday to social activist Sadaf Jafar and former IPS officer SR Darapuri, besides 13 others arrested in connection with anti-CAA protests in Lucknow.

The court of Additional Sessions Judge SS Pandey asked the accused to furnish two sureties of Rs 50,000 each and personal bonds of an equal amount.

The judge had reserved his orders on the bail applications of Jafar, Darapuri and the other accused on Friday, after hearing the individual pleas as well as the submissions of the government lawyer.

The accused were arrested in the case and sent to judicial custody.

On Thursday, the Lucknow bench of the Allahabad High Court asked the Uttar Pradesh government to file its reply within two weeks on a petition seeking quashing of the FIR filed against Jafar for her participation in a protest against the Citizenship (Amendment ) Act (CAA).

A bench of justices Shabihul Hasnain and Virendra Kumar II passed the order on a writ petition moved on Jafar's behalf.

Apart from challenging the FIR and seeking declaration of her arrest as illegal, the petitioner has also demanded that the investigation in the matter be conducted by an officer of the rank of superintendent of police and under the court's supervision.

The court posted the matter after two weeks for the next hearing. Jafar was arrested on December 19 for protesting here against the amended citizenship law.