Sattar was among the 36 Congress, NCP and Shiv Sena leaders who were sworn-in as ministers on December 30. 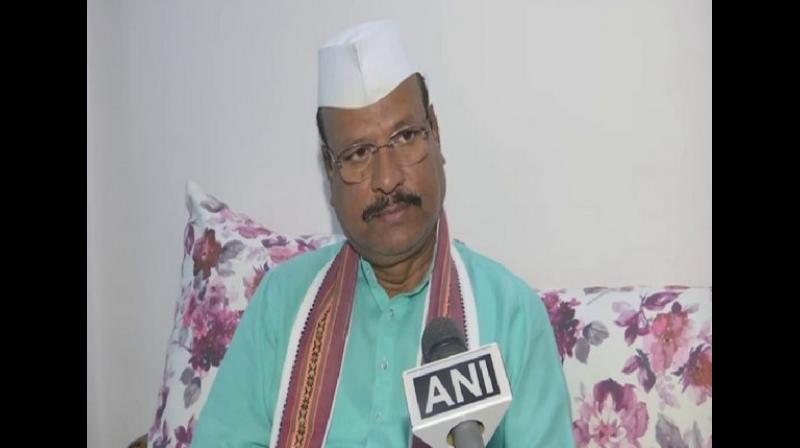 Aurangabad: Shiv Sena MLA Abdul Sattar has offered to step down as a minister of state in Maharashtra, sources said on Saturday.

According to former MP Chandrakant Khaire, Sattar is angry over Shiv Sena's decision to support Congress in the Zilla Parishad president elections.

Khaire said he had a conversation with Sattar at a hotel here.

"I will talk to the media about our conversation at 2 pm," he said.

BJP MLA and former Assembly speaker Haribhau Bagde was also seen at the hotel. He said that he was visiting the hotel for some personal work.

Speaking to media, Sattar's son Sameer Sattar said: "I have no information about this, only he can speak about it and I am sure he will speak soon, better to wait and watch."

Sattar was among the 36 Congress, NCP and Shiv Sena leaders who were sworn-in as ministers on December 30.