The panel has been formed following a directive from the President to inquire into the allegations. 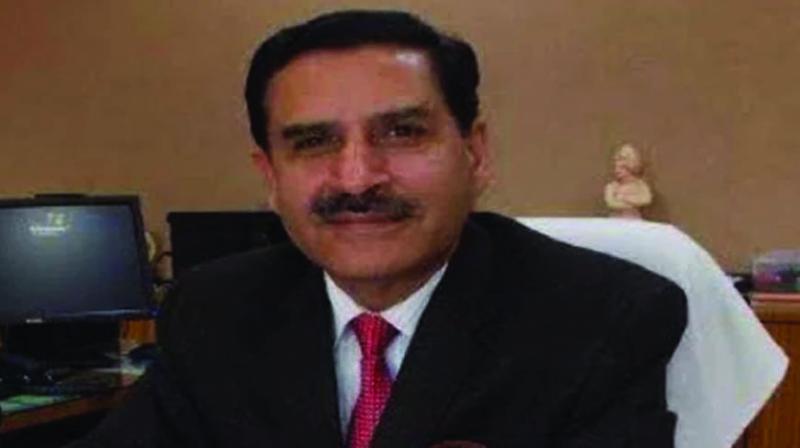 Rattan Lal Hangloo has been under the scanner since 2016 for alleged financial and academic irregularities.

The panel has been formed following a directive from the President to inquire into the allegations.

“Mr Hangloo had resigned from the post of Allahabad University vice-chancellor on personal grounds. The President has accepted his resignation with immediate effect,” a senior HRD ministry official said.

“The President has also directed that an inquiry be conducted into the allegations of financial, academic and administrative irregularities, including the recommendations contained in the interim report of the National Commission for Women regarding alleged misconduct against Mr Hangloo,” the official said.

He has been under the scanner since 2016 for alleged financial and academic irregularities.

He was also summoned by the National Commiss-ion for Women last week over allegations of improper handling of sexual harassment complaints and lack of grievance redressal mechanism for female students.

“I resigned because baseless enquiries were initiated against me. On several occasions it was proved that there was no substance in the complaints. I resigned because I was totally fed up,” Mr Hangloo had said in a statement, announcing his resignation.

He was appointed Allah-abad University vice-chancellor in 2015. He had earlier served as vice-chancellor of the Kalyani University in West Bengal. However, he had quit the post following a series of spats with the state government and varsity staff.