India   All India  04 Mar 2019  Intention of Balakot air strike was to send out message, not kill: Union Minister
India, All India

Intention of Balakot air strike was to send out message, not kill: Union Minister 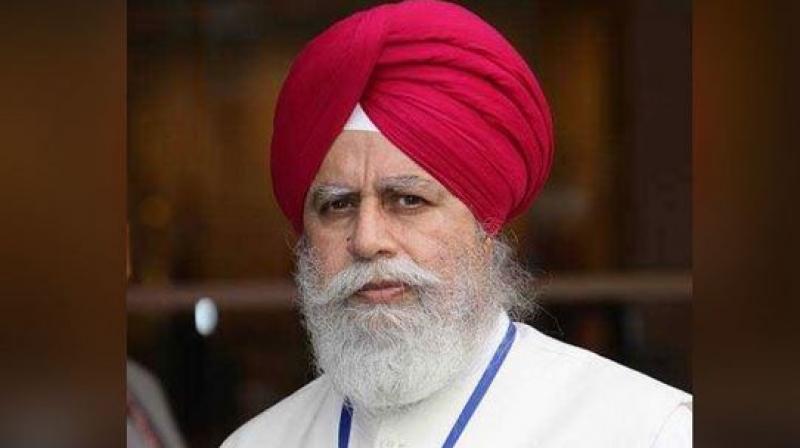 Ahluwalia reiterated that neither government officials nor any minister has given out a figure of the casualties. (Photo: Facebook)

Kolkata: Union Minister SS Ahluwalia has said that the aim of the Indian Air Force strike in Pakistan's Balakot was to send out the message that India is capable of hitting deep inside enemy lines and did not intend to inflict "any human casualty".

Ahluwalia said neither Prime Minister Narendra Modi nor any government spokesperson had given any figure on casualty of the IAF air strikes. Rather, it was the media and social media where the unconfirmed figures of terrorist killed were being circulated, he said.

"I have seen reports in Indian media and international media and also what Modi ji had said. After the air strike, there was a rally by Modi ji and he didn't say anything on the casualty figures. I want to ask if Modi ji, or any government spokesperson, or our party president Amit Shah has given any figures?" Ahluwalia told reporters in Siliguri on Saturday.

The minister of state for electronics and information technology said the intention of the strike was to send out a message that India is capable of destruction in Pakistan's own backyard if needed. "We didn't want any human casualty," he said.

Minister of State in Modi's cabinet, SS Ahluwalia is saying @narendramodi or @AmitShah never claimed that our #AirStrikes killed 300+ Terrorists & we didnt want any "Human Casualties". Is the Govt now backtracking from its claims that they took out a Terrorist Camp in Pakistan? pic.twitter.com/nstgsWF6sZ

A video of Ahluwalia's comments in Bengali was posted by the CPM on its Twitter handle.

Ahluwalia reiterated that neither government officials nor any minister has given out a figure of the casualties.