The IGNCA is an autonomous body under the Union ministry of culture. 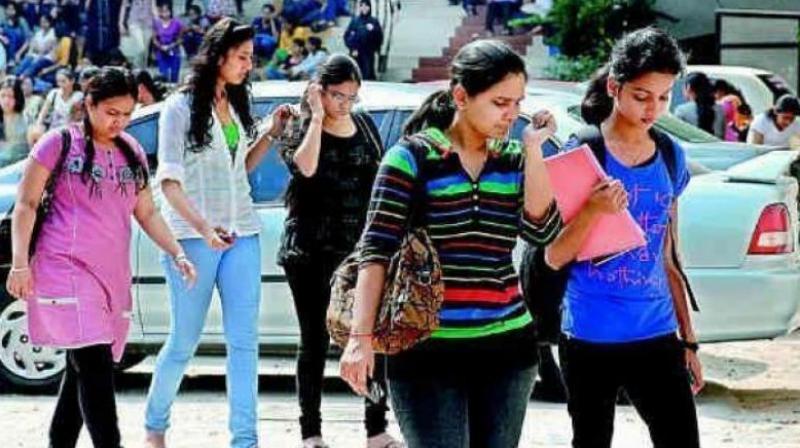 Talking to this newspaper, Dr Joshi said IGNCA will soon conduct a study to find out the possibilities of opening these Chairs and strengthening the existing ones.

New Delhi: The Centre is working on an elaborate plan to open more Chairs of Indian Studies in foreign universities on Indian art and culture.

“India is the country of oldest civilisations in the world. This is the right time to culturally curate India and set a narrative as the entire world is looking at us. The move of opening more Chairs of Indian Studies in foreign universities will help in educating the world about the vital components of the Indian culture,” said Dr Sachchidanand Joshi, the member secretary of the Indira Gandhi National Centre for the Arts (IGNCA).

The IGNCA is an autonomous body under the Union ministry of culture.

Talking to this newspaper, Dr Joshi said IGNCA will soon conduct a study to find out the possibilities of opening these Chairs and strengthening the existing ones.

“The IGNCA is in touch with other concerned authorities in this regard. Our purpose is to initiate academic research on Indian art forms in those foreign universities where there is a possibility of establishing Chairs of Indian Studies. The study will also capture the country’s unique diversity and rich traditions,” said the member secretary.

He further said that IGNCA will soon finalise the modalities for launching this study.

“There is no doubt that in the process of modernising, contemporary Indian institutions have continued to rely on constructions of Indic heritage that were of non-Indic origin. Now IGNCA is taking all possible initiatives for a better coordination between the national and international institutions for spreading the rich cultural heritage of India,” said Dr Joshi.

The Indian Council for Cultural Relations (ICCR), another autonomous body under the administrative control of the ministry of external affairs, in consultation with Indian Missions abroad, has already established Chairs of Indian Studies in various foreign universities. In addition to the Chairs abroad, the ICCR also operates two Chairs in India — Saarc Chair and Nelson Mandela Chair — for which scholars from abroad are invited to India.