The Travel and Tourism Association of Goa, a body representing the travel trade, said there is no immediate impact of the SC order. 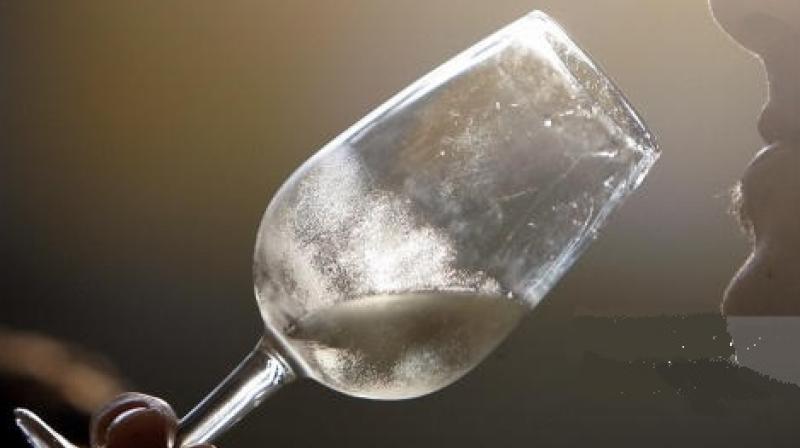 Panaji: The Goa government is assessing the impact of the Supreme Court order banning liquor vends on national and state highways.

"I have asked the (tourism) department to study and submit the report on impact on tourism following ban on the sale of liquor around the state and national highways," Goa Tourism Minister Manohar Ajgaonkar said on Tuesday.

He said his department has also approached Chief Minister Manohar Parrikar over the matter.

"Parrikar is an able Chief Minister. We have a hope that he will find a solution to the problem," he said.

The state Excise department has already issued notices to nearly 3,000-odd outlets falling within 500 metres of the national and state highways.

The liquor traders are hopeful that the order will not have a severe impact on their businesses as the apex court has reduced the area of ban to 220 metres in areas having a population of up to 20,000.

All Goa Liquor Traders Association president Dattaprasad Naik had on Sunday said, "The order has impacted 30 per cent of liquor vendors. But the state government is working out a solution which would save many of them."

The Travel and Tourism Association of Goa (TTAG), a private body representing the hotel and travel trade in the state, said there is no immediate impact of the SC order.

"There is no immediate impact but we do foresee troubles in future," TTAG president Savio Messiah said.

"The impact won't be visible so fast. People who have booked the tickets won't cancel it. But those who are planning to come to Goa would think twice before deciding on it," he said.

Messiah said the hotels located along the highways are likely to be affected.

He also said that the arrival of foreign tourists may be affected.