India   All India  04 May 2019  Wife of chopper scam accused Gautam Khaitan gets bail in black money case
India, All India

Special Judge granted relief to Ritu Khaitan after she appeared before court in pursuance to summons issued after filing chargesheet. 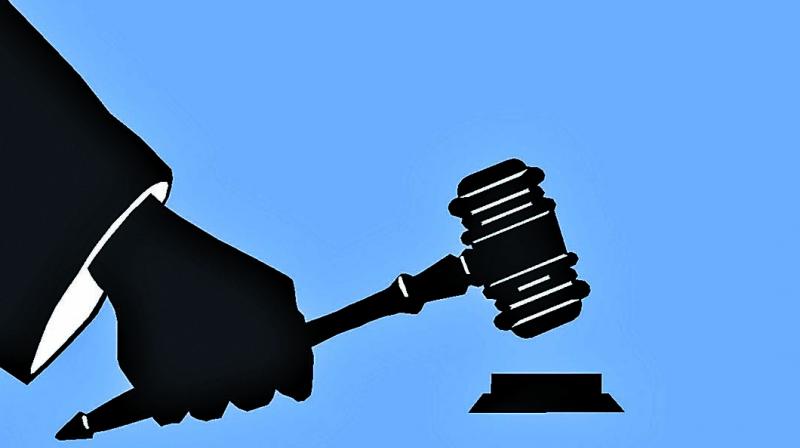 Special Judge Arvind Kumar granted relief to Ritu Khaitan after she appeared before the court in pursuance to summons issued after filing of chargesheet.

In the same case, the court had on April 16 granted bail to Gautam Khaitan and had put various conditions on him, including that he will not tamper with the evidence or try to contact or influence the witnesses and join the investigation as and when called.

The fresh criminal case under the Prevention of Money Laundering Act (PMLA) was filed by the Enforcement Directorate against Gautam Khaitan and his wife on the basis of a case lodged by the Income Tax Department against him under the provisions of the Black Money (Undisclosed Foreign Income and Assets) and Imposition of Tax Act, 2015.