Along with Sangeetha, her partner Satish, who helped her trap young girls with promises of roles in films and TV, has also been arrested. 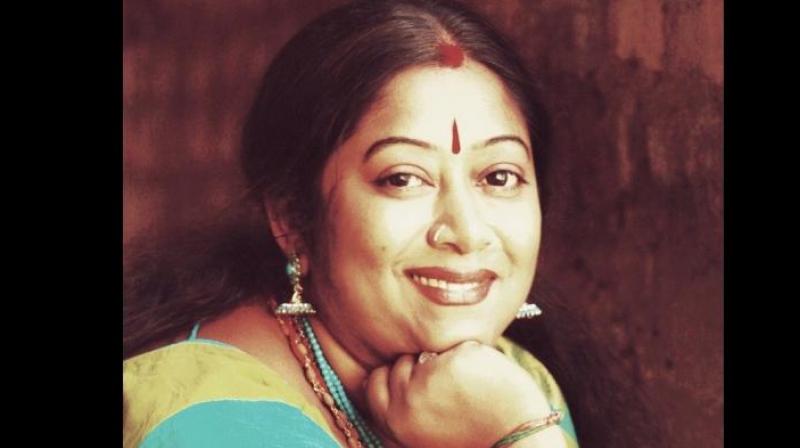 Chennai: Television actor Sangeetha Balan has been arrested for allegedly running a prostitution racket at a resort in Chennai.

Acting on a tip-off about flesh trade, police raided the resort in Chennai and found that Sangeetha was running the prostitution racket. Women from different states were rescued from the resort and were sent to a rehabilitation centre, police said.

Along with Sangeetha, her partner Satish, who allegedly helped her lure and trap young girls with promises of roles in films and TV shows, has also been arrested.

The duo reportedly lured young girls by promising them well-paid jobs and a chance to feature in films and television shows.

They were sent to jail after being produced in the Chief Metropolitan Magistrate Court in Egmore on Sunday.

Sangeetha Balan made her debut in the Tamil film industry with Karuppu Roja in 1996. She is also popular on television for her roles in daily soaps such as, Vani Rani, Chellamay Aval, and Valli.