Opposing the bill, Adhir Ranjan Chowdhury, said the government used the ordinance route to bring in the legislation. 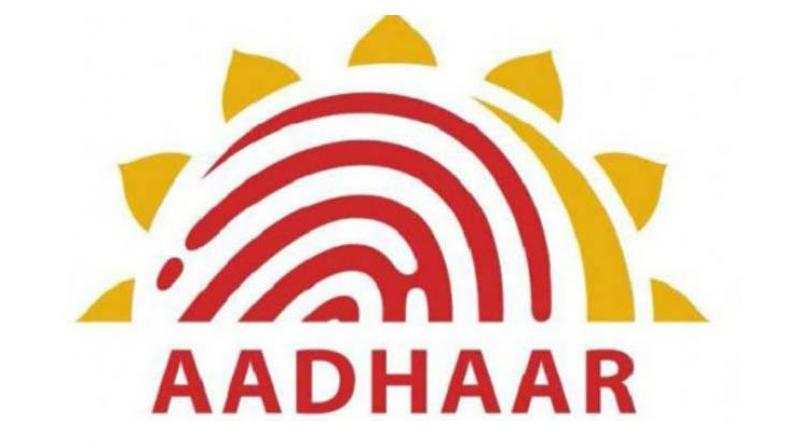 Chowdhury said it was the UPA government, which brought in the law, to which Law Minister Ravi Shankar Prasad said the NDA government gave legal status to Aadhaar. (Photo: File)

New Delhi: The Opposition on Thursday criticised the government during the discussion on amendments to provide legal backing for voluntary seeding of biometric Aadhaar ID with mobile numbers and bank accounts.

Chowdhury said it was the UPA government, which brought in the law, to which Law Minister Ravi Shankar Prasad said the NDA government gave legal status to Aadhaar.

"You have loaned the concept of Aadhaar from us (Aapne Aadhaar udhaar liya hain)," he said. Chowdhury said the Supreme Court had also rapped the government for violating privacy in Aadhaar. Prasad said, "Under you (the UPA), Aadhaar lacked any backing (Aadhaar niradhar tha). We made a law for it".

The minister said Rs 7.84 lakh crore was sent through Direct Benefit Transfer (DBT) to beneficiaries under different schemes. Nearly 1.41 lakh crore have been saved from middle men. He said 123.81 crore people have Aadhaar cards and nearly 6.91 crore bank accounts have been linked to it.