India   All India  04 Jul 2019  Tourists may soon be able to tweet their grievances to govt
India, All India

Tourists may soon be able to tweet their grievances to govt

The ministry wants to replicate the External Affairs Ministry's Twitter Seva Service, which was launched in 2016. 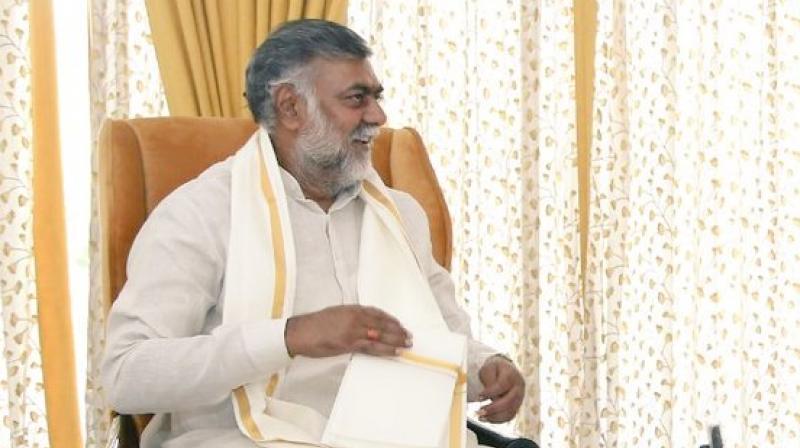 Tourism Minister Prahlad Patel had a meeting with officials of Twitter earlier this week and requested them to create a dedicated mechanism. (Photo: Twitter)

New Delhi: The Tourism Ministry is planning to launch a Twitter-based grievance redressal mechanism for tourists to file their complaints in real time on the lines of a platform run by the External Affairs Ministry, official sources said Thursday.

The ministry wants to replicate the External Affairs Ministry's Twitter Seva Service, which was launched in 2016 with an aim to centralise and expedite its grievance redressal mechanism. Tourism Minister Prahlad Patel had a meeting with officials of Twitter earlier this week and requested them to create a dedicated mechanism.

"The minister was keen that such complains reach the ministry through social media like that of the MEA through which redressal can be swift. Many ministries with a public interface have been doing it with great success and we believe that it will be beneficial for tourists," one of the sources said.

The source said that the ministry will also create a dedicated cell to address the issues raised by tourists on the handle so that they can be resolved within a given time frame.

Union ministries such as the railways receive a lot of complaints from passengers on their Twitter handle and these are addressed by the divisional railway managers concerned as well as the public relation officers.

Twitter, the sources have said, has advised the ministry to first create a cell comprising personnel from the ministry.

Currently, tourists can register their grievances on a 24x7 toll-free multi-lingual tourist helpline.

The MEA's Twitter handle was created with an aim to centralise its grievance redressal mechanism by bringing over 200 social media handles including those of Indian Missions and regional passport offices under one platform.

Under the service, a tweet to any Twitter handle of the Ministry automatically lands in the Twitter Seva platform which provides prompt resolution of the grievances.