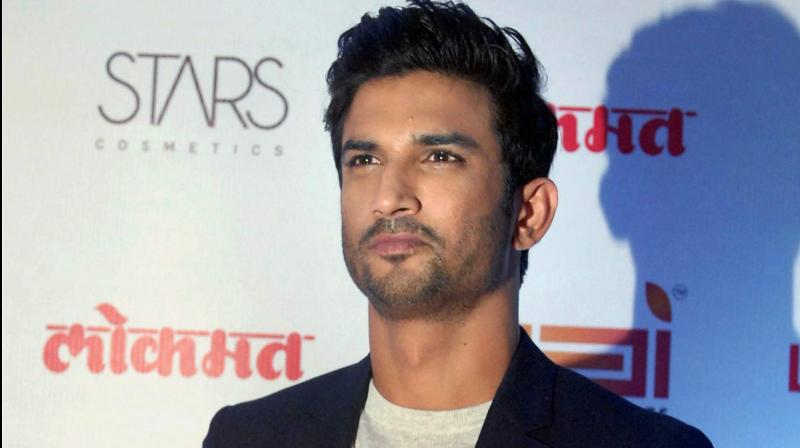 The investigation into suicide of Sushant Singh Rajput seems to have lost priority amidst the tussle between two police forces which has now taken a political turn. (PTI Photo)

Mumbai: The tussle between Mumbai police and their counterparts from Bihar touched a new high after a visiting IPS officer was forcefully placed under quarantine after the authorities having waived off the ritual for the Bihar police team that arrived earlier.

The Mumbai police commissioner meanwhile stated that they have sought a legal opinion on ‘inter-jurisdictional’ probe being conducted by the Bihar police. The investigation into suicide of Sushant Singh Rajput seems to have lost priority amidst the tussle between two police forces which has now taken a political turn.

The Bihar director general of police has raised objection to the treatment meted out to the IPS officer Vinay Tiwari who was not provided any support or help inspite of his seniority. Also he was forced stamped on his hand and put into 14 days quarantine at 11 pm, hours after his arrival.

The senior Bihar police officials objected to this behaviour stating it was selective and distasteful in a bid to deter him from investigating the matter. The team of four Bihar police officers were not asked to quarantine and hence this step was considered to be intentional to hamper their investigation.

“SSP Patna IPS Upendra Kumar Sharma had requested for accommodation and a vehicle for SP central city Patna Vinay Tiwari to IG headquarters in DG office Maharashtra, who was visiting Mumbai for investigation. Accordingly, accommodation arrangements were made at senior officers mess, SRPF GRP VIII, Goregaon and vehicle Maruti Ertiga was arranged for Vinay Tiwari. All courtesies befitting to an IPS officer are duly extended to Vinay Tiwari. MPO Mess, Worli is presently non-operational due to Covid-19 situation,” said a Maharashtra police statement.

The Mumbai police meanwhile is seeking legal opinion on the full-fledged probe being conducted inside the jurisdiction of Mumbai police instead of transferring the case here. The city police have recorded statements of at least 56 persons including several Bollywood bigwigs.

“We are seeking legal opinion and will act according to what comes of it. The FIR by Bihar police says `15 crore were siphoned off from Sushant’s account. During the probe, we found he had `18 crore in his account of which around `4.5 crore are still there in the actor’s account,” said Mumbai police commissioner Param Bir Singh.

The two police teams are yet to reach a middle ground to jointly investigate the case.