This is the first time that the RSS has categorically supported demonetisation. 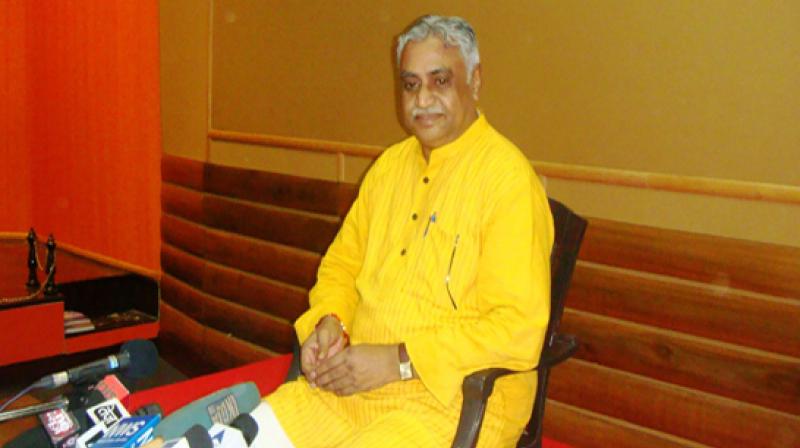 Lucknow: The Rashtriya Swayamsewak Sangh (RSS) said on Sunday that demonetisation would benefit the nation in the long run. This is the first time that the RSS has categorically supported demonetisation.

Talking to reporters at the end of the three-day conclave in Mathura, RSS prachar pramukh Manmohan Vaidya said that the issues related to economic policy were discussed at length and Sangh affiliates also shared their views in the meeting.

“Earlier the country was in shock but now people are coming out of those earlier shocks and are realizing that the decision of demonetisation will benefit the country in the long run,” Mr Vaidya said. Mr Vaidya further said that there were also discussions on promoting domestic small scale industry to deal with the problem of unemployment in the country.

To another question on higher import of cheap Chinese goods, he said the RSS supports the Swadeshi Jagran Manch (SJM) in its movement to boycott Chinese goods. The RSS functionary lauded the success that India had achieved in solving the Doklam issue. The three day meeting between the RSS and its affiliates was aimed at drafting a strategy for the upcoming Lok Sabha elections in 2019.

RSS chief Mohan Bhagwat, BJP president Amit Shah and UP chief minister Yogi Adityanath were among those who attended the conclave.