Mr Prabhu was moved out of the important railway ministry and was handed over the commerce and industry portfolio in the Cabinet recast. 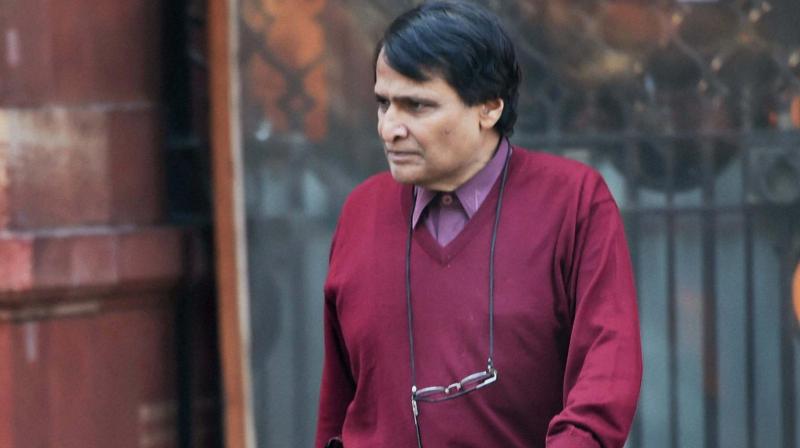 New Delhi: Commerce minister Suresh Prabhu on Sunday rubbished the talk of his demotion in the Cabinet reshuffle, saying he looks at his new task as an opportunity to ensure rapid economic growth of the country. Noting that his new assignment is his ninth as a Cabinet minister, Mr Prabhu said every task is equally important. Mr Prabhu was moved out of the important railway ministry and was handed over the commerce and industry portfolio in the Cabinet recast.

Soon after the Khatauli tragedy, Mr Prabhu had met Prime Minister Narendra Modi and said in a series of tweets that he took full responsibility for the accident but was asked to “wait”. This was seen as an indication that he would be ejected from the key infrastructure ministry.

“Every responsibility of the government is important and this is my ninth Cabinet level position,” Mr Prabhu, who was shifted to the commerce and industries ministry, said.

“I am extremely happy that the prime minister has asked me to do something in Make in India, Start up India, and ease of doing business in India — all of these are the flagship programmes of the  government which have to be implemented and I look forward to doing that in the right earnest,” he said.