Speaking to reporters, BJP lawmaker Uma Devi Khatik said she herself took her son to the police station. 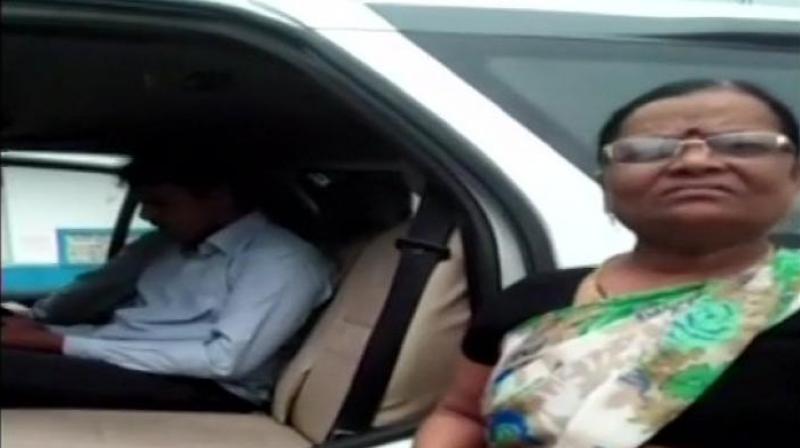 Bhopal: BJP MLA Uma Devi Khatik, whose son threatened to kill Congress leader Jyotiraditya Scindia, has apologised for her son’s remarks and said the party has nothing to do with the incident.

Speaking to reporters, the BJP lawmaker, who represents Hatta assembly seat in the Legislative Assembly, said that her son will have to go to jail and she herself has taken him to the police station.

“This is no way to behave. He (her son) will have to go to jail. I myself brought him to the police station. My party has nothing to do with this,” Uma Devi said.

"Jyotiraditya Scindia, you have Jiwajirao's blood running in your veins who killed Jhansi ki Rani. If you step in Hatta then I will shoot you. Either you will die or I will," Lalchand said in a Facebook post.

His remark comes ahead of Scindia’s visit to Hatta district for a rally on September 5.

The police arrested Prince Lalchand after by Youth Congress leader Anurag Vardhan Hazari filed a complaint against him.