India   All India  04 Sep 2019  J&K rapidly getting back to normal: Prakash Javadekar
India, All India

J&K rapidly getting back to normal: Prakash Javadekar

The Centre had abrogated Article 370 and Article 35A in J&K on August 5, a move which had invited a mixed reaction across political spectrum. 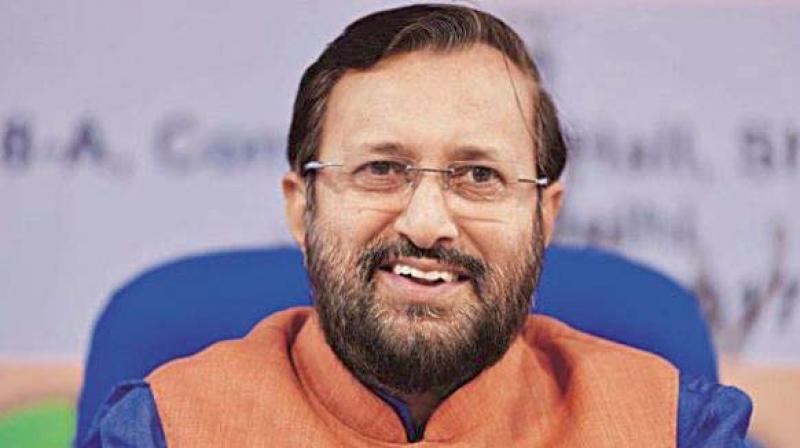 New Delhi: Union minister for Information and Broadcasting Prakash Javadekar on Tuesday said that after a month since Articles 370 and 35A were abrogated, the situation in Jammu and Kashmir (J&K) is rapidly moving towards normalcy and there have been no reports of violence.

“The Union home ministry and the J&K administration hold daily meetings to review the situation prevailing there. Now, except for a few police station areas, Section 144 has more or less been removed from the region,” Mr Javadekar told media persons.

When asked about the prevailing ground realities, the minister said that there have been no tear gas shells, no firing and no casualties reported from the state.

“The situation is impr-oving there rapidly on a daily basis,” he said.

Day-time restrictions were eased in most parts of Kashmir on Tuesday but markets remained shut and public transport off the roads for the 30th day since August 5 when the Centre revoked the state’s special status.

The Centre had abrogated Article 370 and Article 35A in J&K on August 5, a move which had invited a mixed reaction across political spectrum.

While the main Opposition party, the Congress, had criticised the move, several of its own leaders had appreciated the decision.