India   All India  04 Sep 2020  Under fire, Facebook says it is non-partisan and denounces hate speech in any form
India, All India

Under fire, Facebook says it is non-partisan and denounces hate speech in any form

The Congress on its part said it would wait for “further concrete” action. 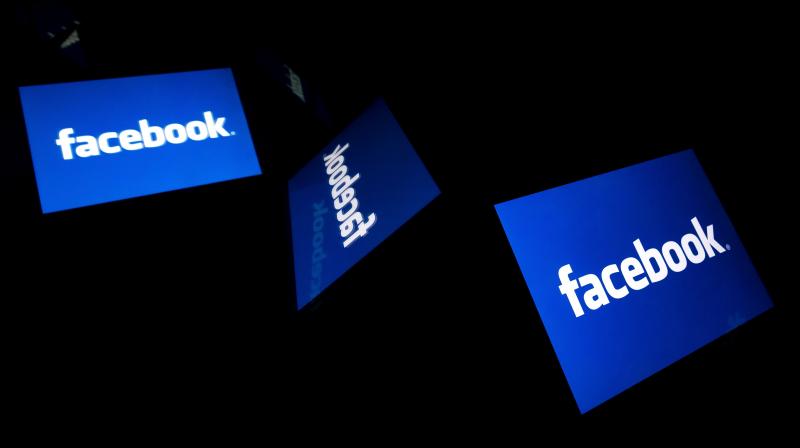 New Delhi: Facing harsh criticism for its alleged pro-BJP bias from the Congress, social media giant Facebook on Thursday informed the party that it was “non-partisan” and denounced “hate speech” in any form. The Congress on its part said it would wait for “further concrete” action.

In a letter to Congress general secretary (organisation) K.C. Venugopal, Facebook, trust and safety director, public policy, Neil Potts said, “First and foremost, we want to take this opportunity to state that we are non-partisan and strive to ensure that our platforms remain a space where people can express themselves freely. We take allegations of bias seriously and want to make clear that we denounce hate and bigotry in all forms. On the question of hateful content by public figures, we want to assure you that our Community Standards prohibit attacks against people based on their protected characteristics, including religion, caste, ethnicity, and national origin. In line with our hate speech policy, we have removed and will continue to remove hateful content by public figures in India on our platforms.”

He was replying to a letter written by Mr Venugopal on August 18, expressing concern and asking Facebook to acknowledge the issue and take corrective action.

The Congress acknowledged the receipt of the letter and said it would await further concrete action from the global leadership of Facebook and demonstration of specific corrective measures being undertaken in Facebook and WhatsApp India.

“Over the past few weeks, there have been significant revelations made by credible international media publications about the dubious conduct of Facebook and WhatsApp India’s leadership team... The Indian National Congress notes the response from Facebook Inc and their wish to be non-partisan and non-interfering in India’s affair. It must be reiterated that the media revelations on this issue were based on solid documentary evidence of internal communication and are hence incontrovertible,” Praveen Chakravarty, chairman of Congress’ data analytics department, said.