India   All India  04 Sep 2020  Why are temples shut when malls have reopened: Raj Thackeray to Uddhav
India, All India

Why are temples shut when malls have reopened: Raj Thackeray to Uddhav

“The CM sincerely wants temples to re-open. He is likely to take a decision soon,” said Raut responding to the MNS chief’s demand 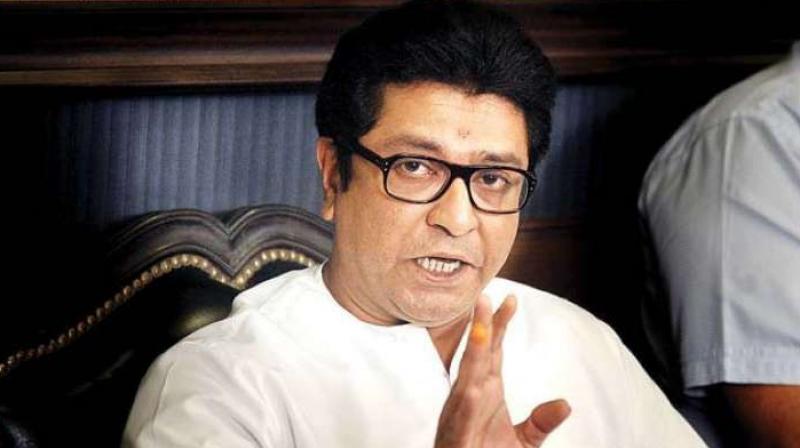 Mumbai: Maharashtra Navnirman Sena chief Raj Thackeray jumped onto the bandwagon of other opposition parties, BJP and VBA, demanding the reopening of temples saying people will forcibly reopen temples if this demand is neglected. In a letter to Maharashtra chief minister Uddhav Thackeray, the MNS chief expressed disappointment over government’s refusal to accept the demands. Meanwhile, the CM on Thursday said that his government is exercising caution on the issue.

Raj Thackeray’s letter stated, “The MVA government has somehow slipped into a standstill mode on certain issues. I do wonder, if the government is in a trance or daze and turned a deaf ear to the reverent sentiments of Hindus.”

Raj pointed out that in the ongoing Unlock 1, 2, 3, processes, many norms have been eased, malls reopened and public gatherings up to 100 permitted with a set of protocols. “Amidst this, the god-loving devotees are still being kept away from their God. Why is there such a resistance to opening up temples?” asked Raj Thackeray.

He said the people of the state wholeheartedly supported the government’s decision to keep all religious places closed in view of the coronavirus pandemic and for all major festivals, the Hindus exhibited tremendous maturity by observing all rules.

Responding to the MNS chief’s demand, Shiv Sena leader Sanjay Raut said that the chief minister does not want everything to be closed. “The CM sincerely wants temples to re-open. He is likely to take a decision soon,” said Raut.

Last week, the BJP had organised a ‘Ghanta Naad (ringing of bells) programme as part of its protest against the government for not opening places of worship for the public. The All India Majlis-e- Ittehad-ul-Muslimeen (AIMIM) and the Prakash Ambedkar-led Vanchit Bahujan Aghadi (VBA) have also been pushing for reopening of shrines.