Honeypreet was arrested on Tuesday on the highway near Chandigarh, along with another woman. 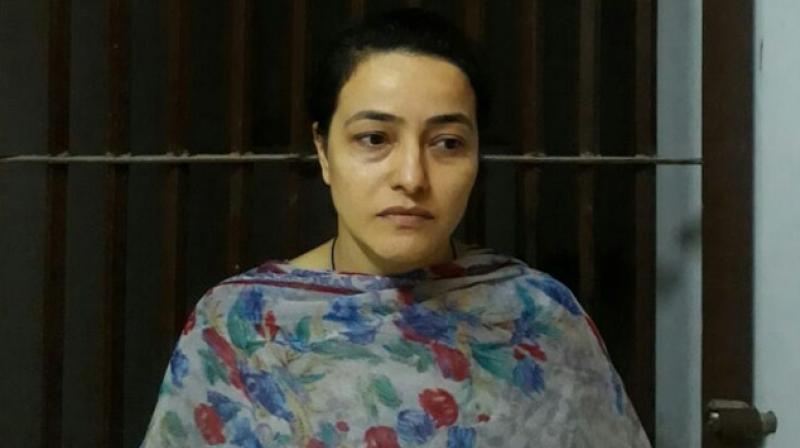 Haryana Police has booked Insan, alias Priyanka Taneja, on several charges, including sedition and rioting. She has also been accused of trying to help the Dera Sacha Sauda chief escape after his conviction in two rape cases.

She was arrested on Tuesday on the highway near Chandigarh, along with another woman. She was taken to Civil Hospital in Panchkula for a medical examination around 1 am.

Hours before her arrest, Insan had claimed that the allegations about her role in instigating violence had left her "devastated". Seeking to defend herself, the 36-year-old said that she was facing serious charges when in her life she had never even killed an ant.

After Ram Rahim's conviction on August 25, Honeypreet had remained untraceable. She, however, claimed she was not running away from the law and was only trying to come to terms with the Dera chief's conviction.

On September 26, the Delhi High Court had dismissed her transit anticipatory bail plea. The court's order was based on the ground that she was evading arrest and hence, not entitled to any discretionary relief.

(With inputs from agency)