What most of them pointed out was the fact that this is not the first time Delhiites have been suffering owing to the pollution. 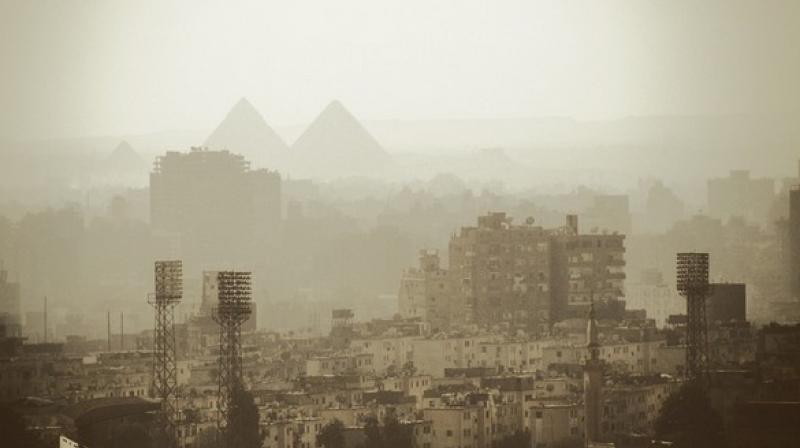 In fact, this even prompted several people to say they wanted to move out of the city.

What most of them pointed out was the fact that this is not the first time Delhiites have been suffering owing to the pollution. Winters in Delhi have become practically synonymous with smog!

While some suggested cities like Nagpur, Bengaluru or Chennai as alternatives, others cited reasons for shifting the capital.

I feel soon India will need to shift it's capital. Delhi can't sustain this way.

Time to shift the capital from Delhi to some other place, I guess.....

Delhi should shut down till this catastrophe settles. Where's @ArvindKejriwal
??#DelhiAirEmergency

Shift the capital out of Delhi to somewhere in central India.

Shift the capital from Delhi and make it in Chattisgarh.

Why don’t they just shift the capital from Delhi to Daulatabad? #justasking #DelhiNCRPollution

Delhi-NCR lay enveloped in a thick layer of smog, with almost no visibility; the smoggy haze, which is rightly being called apocalyptic, caused schools to remain shut till Tuesday.