Some of the other suggestions are control over the sale of alcohol and time-bound punishment for culprits. 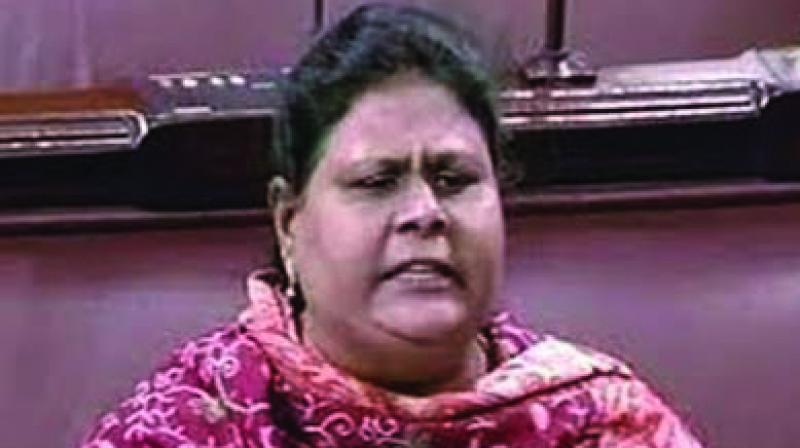 New Delhi: Seeking ways to prevent heinous crimes against women like the Hyderabad gangrape and murder, a group of Rajya Sabha MPs feel that there should be a total ban on children’s access to pornography.

The informal group of 14 MPs called the “Study Group”, which has representatives from 10 political parties met for the first time at AIADMK MP Vijila Sathyanath’s residence on Monday evening.

The group briefed Rajya Sabha chairperson M. Venkaiah Naidu Tuesday morning and said that one of the foremost suggestions was that children’s access to pornography should be banned.

“Nowadays everybody has a smart phone and with it the access to internet and pornography. This issue needs to be addressed first and foremost,” one of the MPs who briefed the chairperson said.

Some of the other suggestions are control over the sale of alcohol and time-bound punishment for culprits.

The group has decided to hold further discussions with stakeholders to be consulted which include civil society groups, parent groups, law enforcement agencies, regulators like TRAI and social media companies like WhatsApp, Google and Facebook, sources said.