The documents show that out of the Rs 1,900 lakh allotted to the NCPCR, only Rs 912.99 lakh has been released by the government this year. 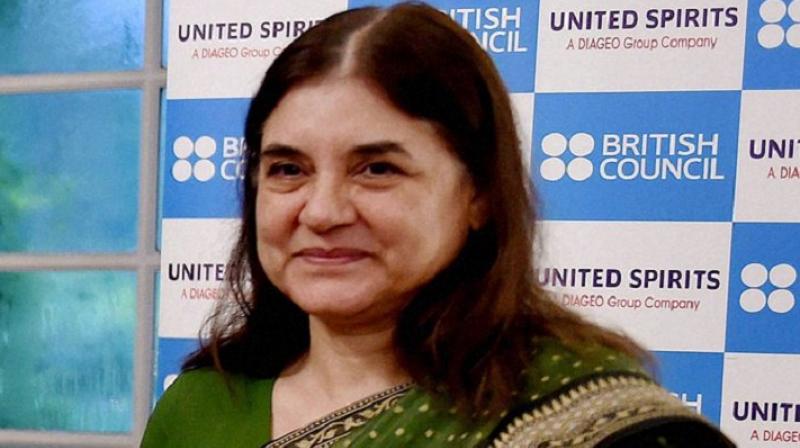 New Delhi: Set up to monitor and formulate schemes for the welfare of children, the National Child Rights Commission is being starved of funds by its parent body, which is the women and child development ministry.

The ministry has refused to release quarterly funds to the National Commission for Protection of Child Rights (NCPCR), which is the chief body which formulates policy guidelines for the welfare of children.

Documents available with this newspaper show that the ministry has refused in December the quarterly instalment of Rs 475 lakh — an amount for which it said no prior sanction was sought by the commission.

The said amount had been sought by the commission towards payment of salaries and other expenses.

The documents show that out of the Rs 1,900 lakh allotted to the NCPCR, only Rs 912.99 lakh has been released by the government this year. In a letter to the ministry, the commission had said that upon implementation of the Seventh Pay Commission recommendations, the enhanced salaries with arrears on account of pay and allowances are to be disbursed and to the officers. In addition to this, other office expenditure like building rent, postage and advertisement fees are to be paid.

“It is therefore requested to release Rs 475 lakh, being 25 per cent towards instalment for the current 2017-17, to meet out expenditure,” the letter said.

In records furnished before the ministry, the NCPCR also said that it had spent an amount of Rs 438 lakh on the Childline India Foundation, which is an NGO working under the ministry.

Refusing to even release this amount, the WCD ministry has sought details of how the money was spent and the exact pattern and position of this expenditure. The NCPCR is the premier organisation which formulates policies regarding welfare of children in the country. Many schemes by the commission, like E-Box for complaints of sexual abuse among children and guidelines for playschools, have been adopted by the WCD ministry and has been appreciated by experts. The National Commission for Protection of Child Rights, which is currently headed by Stuti Kakkar, was set up in March 2007 under the Commission for Protection of Child Rights (CPCR) Act, 2005. It is a statutory body under the administrative control of the ministry of women and child development.