Why not Ooty’s bicentenary show in London?

How John Sullivan took Nilgiris on road to modernity. 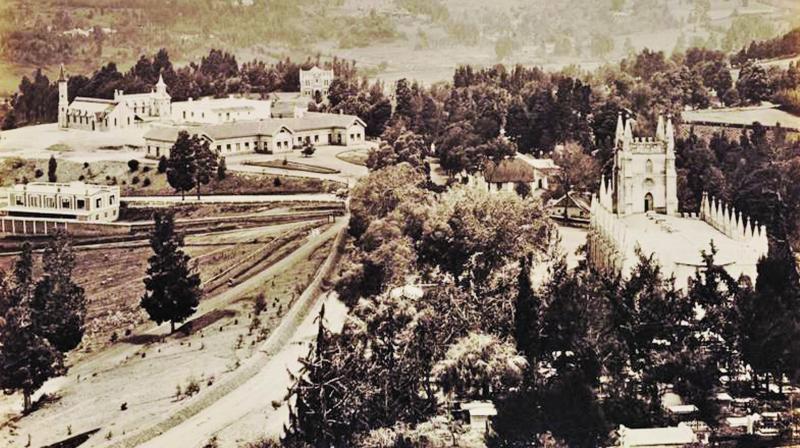 Ooty: The first week of January in 1819 was the week which changed thedestiny of Nilgiris and helped it step into the path of modern development.

Yes, 200 years ago, John Sullivan, the then  British Collector of Coimbatore, wherein Nilgiris was a part then, set his foot in the Kotagiri in the eastern parts of Nilgiris, that, instantly and astonishingly paved the way for the Nilgiris to see the avenues of modern development.

While this year marks the bicentenary of the modern era of Nilgiris, it is common expectation among the hill residents here that the government should celebrate it in grand style.

Sullivan's landing on the Nilgiris and his vision  to develop the hills, to show the path of progress to its residents -, all of them were tribals then -, showcased his empathy for the hill residents and his innovative thinking to present the Nilgiris, one of the most beautiful hill resorts in the globe,  to the outer world. 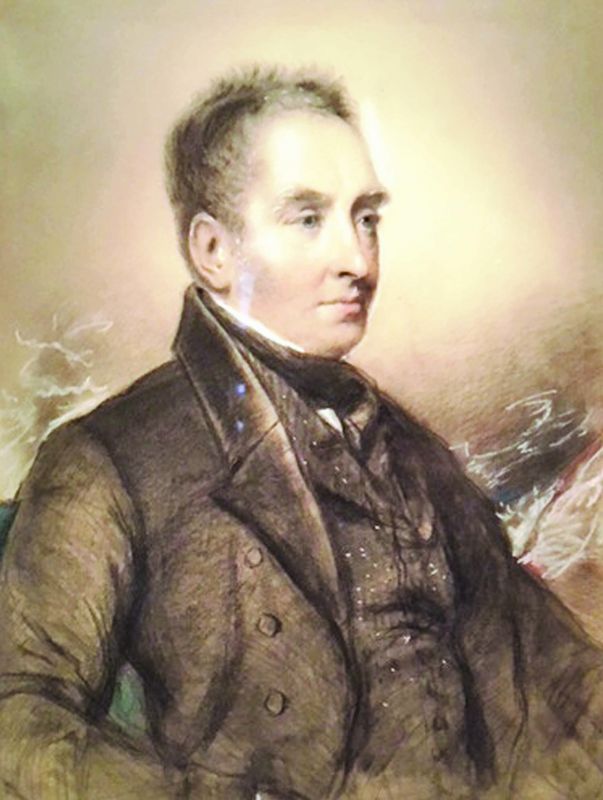 A picture of John Sullivan's original portrait, contributed by Georgina Mosley, a descendant of Sullivan family, by special arrangement from London.

Organising a’Nilgiris-London festival' and related festivities would be a fitting tribute to celebrate the bicentenary of modern Nilgiris, says Dharmalingam Venugopal, a Ooty veteran, director of Nilgiris Documentation Centre, an NGO here and who is a living legend of the history of Nilgiris, especially modern Nilgiris. Narrating the incidents that led to re-discovery of Nilgiris by John Sullivan, he said that on 2-1-1819 Sullivan organised an expedition to the hills to explore the Nilgiris.  New evidences on his exploration, due to the advent of internet that helps access to history, showed that on January 8, 1819, he landed at Dimhutti hamlet in Kotagiri and pitched a tent to spend his time in the hills.  From that day, the centuries old isolation of Nilgiris was broken by the inspirational John Sullivan, he noted. Sullivan again visited Kotagiri in the month of May in 1819 and stayed there for some time.  It is the common belief among locals here that the’Sullivan Memorial' at Kannerimukku village near Dimhutti,  said to be the first ever modern building to have come up in Nilgiris, was built by Sullivan himself.

After two years, he landed in Kotagiri and proceed to discover Ooty. Charmed by the beauty of Ooty, he built the famous Stone House there and shifted to Ooty in 1823.  It is said that Sullivan purchased the land from Toda tribes to built the’Stone House'. It was the first ever modern building to have come up in Ooty and is still  part of the Government Arts College here.

Stating that Sullivan was responsible for developing road connectivity to the Nilgiris, introducing English vegetables and fruits and developing the Ooty lake for irrigation,  Venugopal said that ever since Sullivan's exploration of Nilgiris, the modern era of Nilgiris began that saw many developments including  tourism, mountain railway,  hydro-power stations, net work of public gardens, plantations, quality education institutions, research centres that gave new dimension to mountain culture with modern touch.  Thus, the little known Nilgiris turned into a, fine, well-known hill resort in the globe, he added.