India   All India  05 Feb 2018  ‘Life should be big, not long’: Army Captain Kundu martyred in Rajouri firing
India, All India

‘Life should be big, not long’: Army Captain Kundu martyred in Rajouri firing

Army's 15 J&K Light Infantry Captain Kapil was six days short of his birthday. He would have turned 23 on February 10. 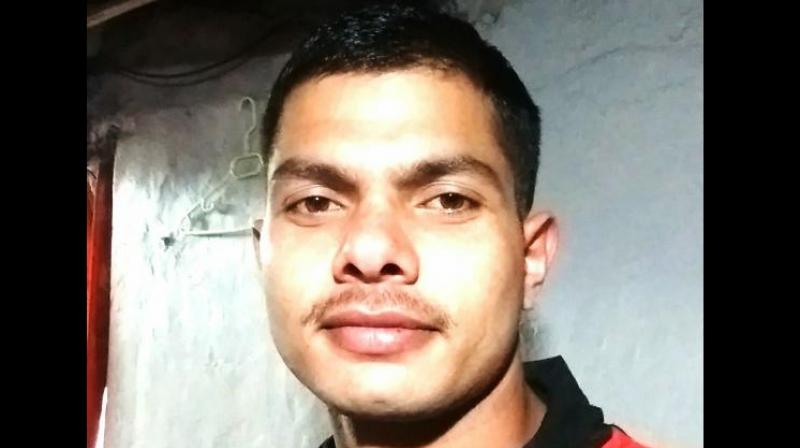 Army Captain Kapil Kundu lost his life in the 'unprovoked and indiscriminate' firing by Pakistan on Sunday. (Photo: Facebook)

Mumbai: A young Army Captain and three jawans were killed in heavy cross-border shelling by Pakistan along the Line of Control (LoC) in Kashmir's Rajouri district on Sunday.

Pakistani forces opened unprovoked heavy firing and shelling in Bhimbher Gali sector of Rajouri district. A senior Army official said, the Pakistani shelling started around 11:10 am and spread across the Balakote sector in Mendhar and Manjakote. The mortar shells were even aimed at close vicinity of residential areas.

While Army Captain Kapil Kundu lost his life in the "unprovoked and indiscriminate" firing by Pakistan, the martyred jawans have been identified as Rifleman Ramavatar, Rifleman Subham Singh and Havaldar Roshan.

The report of Indian casualties comes a day after Home Minister Rajnath Singh said forces have been ordered to fire "limitless bullets" in retaliation to any ceasefire violation by Pakistan.

Army's 15 J&K Light Infantry Captain Kapil Kundu who was killed in Sunday's cross-border firing hailed from Ransika village in Gurgaon district. Captain Kundu was six days short of his birthday. On February 10, Kundu would have turned 23.

"Life should be big, not long," Rajesh Khanna says to Amitabh Bachchan in Anand film, and that's the quote Kundu believed in as his post on Facebook read the same. 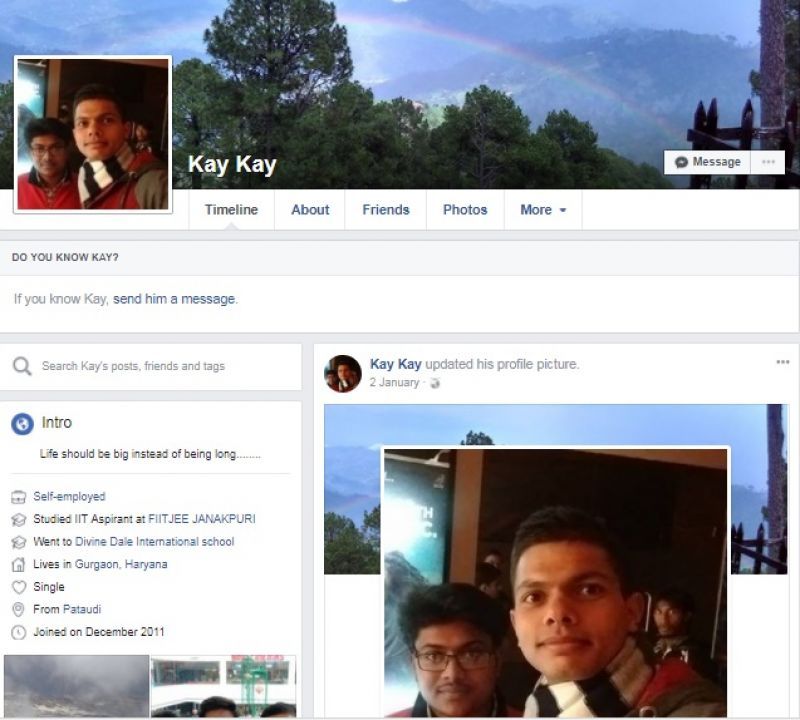 "All 84 schools located in 0-5 km from the LoC stretch from Sunderbani to Manjakote shall remain closed for the next three days," said Deputy Commissioner, Rajouri, Shahid Iqbal to news agency PTI.

Officials said the situation was very tense as firing and shelling by Pakistani troops continued round-the-clock.

Minister of State Home Affairs Hansraj Ahir said, "We will not forgive Pakistan's actions. It will prove to be Pakistan's foolishness and will cost them dearly."

Jammu and Kashmir Chief Minister Mehbooba Mufti offered her condolences to the families of the martyred soldiers.

In January alone eight civilians and six security personnel were killed and around 70 injured in ceasefire violations by Pakistan troops along Indo-Pak border in Jammu region.