Saying that Ulfa (I) rebels are plotting violence to create communal unrest, they said that conspiracy was being hatched in Myanmar. 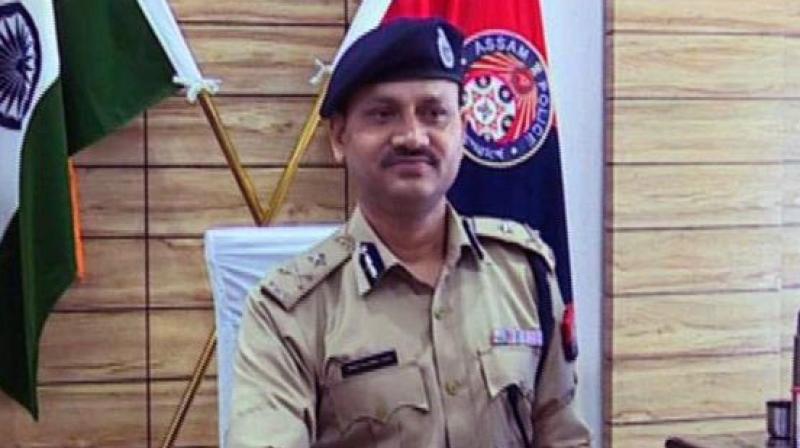 Guwahati: The outlawed Ulfa (I) rebels are trying to use members of the fundamentalist organisations to carry out subversive activities in Assam.

Disclosing that an alert has been sounded in the state, additional director general of police (special branch) Pallab Bhattacharya said that the Ulfa (I) rebels are desperate to make their presence felt, and may use some hired miscreants to trigger Improvised Explosive Device (IED) or hurl grenade targeting civilians or security forces.

Informing that intelligence agencies have alerted the state police, security sources said that capital city of Guwahati is on the radar of the rebels.

Pointing out that Ulfa (I) has intensified its recruitment drive in some of the upper Assam districts, sources added that they have some specific inputs on youths joining the outfit in past couple of months.

Admitting that Ulfa (I) has also started extortion in upper Assam’s Tinsukia, Dibrugarh and Sibsagar districts, sources said the police has been asked to take steps to bust the plot.

Saying that Ulfa (I) rebels are plotting violence to create communal unrest, they said that conspiracy was being hatched in Myanmar. Guwahati Police Commissioner Hiren Nath told reporters that following the intelligence inputs, security agencies have been put on alert.

Patrolling and checking has been intensified in sensitive areas, he said, adding, “Surveillance is also being maintained in the areas with high floating population. We are also holding meeting with all the community leaders to foil the militants’ bid.”

Sources said that Army has also intensified the counter-insurgency operations in Eastern Arunachal Pradesh, which is being used as a corridor by the militants to sneak into the state.