India   All India  05 Mar 2019  All options available with govt if another terror attack happens: Sources
India, All India

All options available with govt if another terror attack happens: Sources

Sources said that India is reaching out to all UNSC members urging them to list JeM chief Masood Azhar on the global terror list. 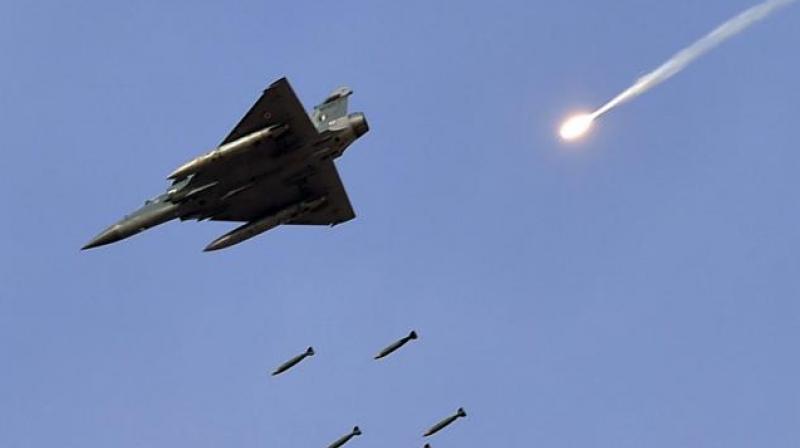 New Delhi: The air force strike at a Jaish-e-Mohammed terror camp in Balakot on February 26 was intended to demonstrate that India has the intention and capability to carry out strikes run by terror groups in Pakistan, sources said on Tuesday.

“If there is another terrorist attack, all options are available to the government,” the sources said.

Last week, Pakistan had admitted that Masood Azhar is in Pakistan and is “unwell”. This was the first official acknowledgement of India’s allegation that Azhar operates from Pakistan.

On reports of Masood Azhar being unwell, sources said, “India takes such reports with a pinch of salt, earlier the nation had seen similar reports on Mullah Omar and Osama Bin Laden as well. Our effort is to bring Masood Azhar to book.”

“If Azhar gets sanctioned, irrespective of what action Pakistan takes, it will become more difficult for Pakistan to say they aren’t the epicentre of terrorism,” sources added.

Stepping up diplomatic pressure on Pakistan, sources said that India is reaching out to all United Nations Security Council or UNSC members urging them to list Jaish-e-Mohammed chief Masood Azhar on the global terror list.