India   All India  05 Mar 2020  ‘Tanks, fighters will soon be obsolete like Walkman’
India, All India

Gen Naravane said that combat is no longer confined to the physical domain. 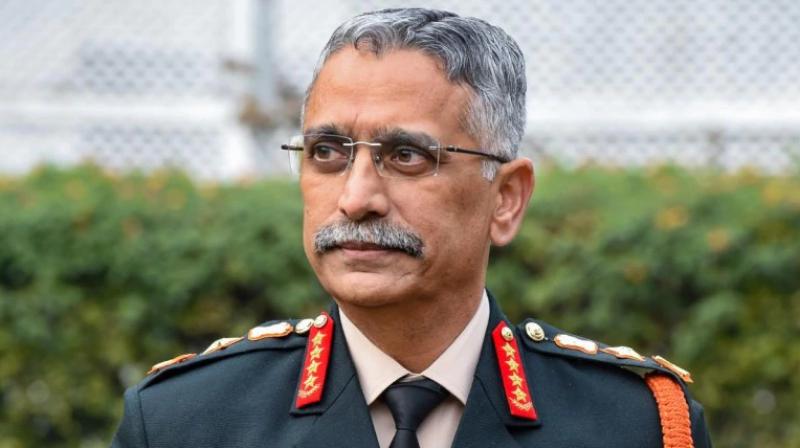 New Delhi: Indian Army Chief Gen M.M. Naravane said on Wednesday that China has not been involved in real, hard core combat for a few decades now and yet through regular showcasing of military might it has created an aura of being undisputed military leader in key technological domains to create a deterrence.

Gen. Naravane said that Balakot demonstrated that if you play the escalatory game with skill, military prowess can be established without a full fledged war.

“For years we were told that if and when air crosses the border, it would escalate to full-fledged war. Balakot demonstrated that if you play the escalatory game with skill, military ascendancy can be established in short cycles of conflict that do not necessarily lead to war,” said Gen Naravane.  He said that the icons of the 20th century battlefield, like the main battle tank and modern aircraft, are on their way out like Sony Walkman.

Pointing towards China dominance in the South China sea, Army chief said that nature of warfare has changed where geo-strategic spaces are being constricted without altering the state of peace. He said that Chinese dominance in the South China Sea showed small incremental steps — none of them serious enough to warrant any action or reaction — cumulatively achieved the aim without firing a single shot or inviting retaliatory action.

Gen. Naravane said that the Chinese way of war, epitomised by thinkers such as Sun Tzu, has given a new lease and life to the concept of “non-contact or grey zone warfare,” where ambiguity and careful risk escalation are key. Gen Naravane said that combat is no longer confined to the physical domain.