The Centre is also open to supporting a review petition filed by hotel, tourism and industry bodies as an alternative. 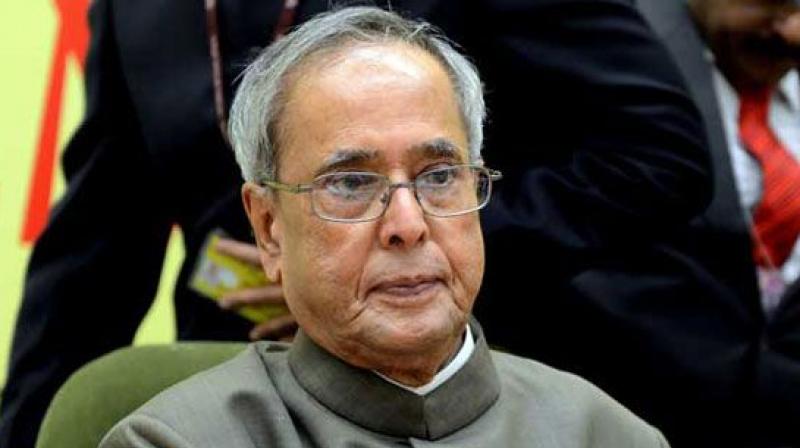 New Delhi: As many state governments have sought the intervention of the Centre in the Supreme Court’s recent order banning liquor outlets on highways, the Modi government might ask for a Presidential reference on the issue.

According to a report in The Indian Express, the Centre is also open to supporting a review petition filed by hotel, tourism and industry bodies as an alternative.

Under Article 143, the Centre can request the President to make a reference to the Supreme Court on a question of fact or law, which he thinks is of public importance. However, the court has the right to refuse to answer any or all of the queries in the reference.

But the Presidential reference could be sought for only if the states aggrieved by the move ask for one under Article 143, in writing to the Supreme Court.

The report also stated that the Centre might consult Attorney General Mukul Rohatgi, who has earlier appeared for Tamil Nadu government in the issue. He had opined that the court order would not include pubs, bars, restaurants and hotels that serve alcohol under its ambit.

“We are open to the idea of seeking a Presidential Reference on the issue since the issue assumes significance due to its public importance, especially since a lot of revenue and job loss will happen if the Supreme Court order is implemented as it is. But, we will do it only if some of the aggrieved states approach us,” IE’s sources were quoted as saying.

The report also mentioned that two states including a BJP ruled state were contemplating sending a request to the Centre for a Presidential reference. The Karnataka government was also reported to be considering the same.

Recently, the Supreme Court had banned sale of liquor within 500 metres of state and national highways which included hotels, bars and pubs that serve alcohol. The move is touted to cause considerable revenue loss to state governments due to the cut in excise revenue that they earn from such vends.

Earlier, Union Culture and Tourism Minister Mahesh Sharma had said the government is also consulting legal experts and mulling to find a middle path within the legal framework.