Senior police and government officials, however, said no such action was under consideration. 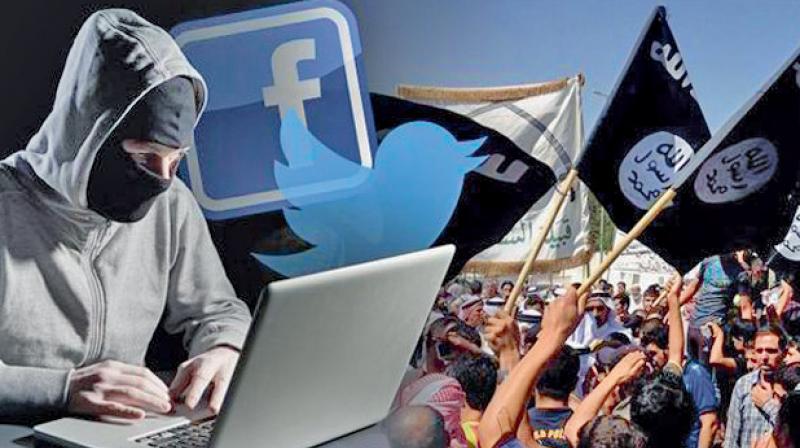 Srinagar: Jammu and Kashmir authorities have launched a massive crackdown on what they said are “miscreants” who are misusing the cyber space.

During the past three days, several people were booked and some of them were subsequently arrested for placing “objectionable” content on social networking sites especially Facebook.

A police spokesman said the police across Kashmir Valley activated their technical cells “to monitor the activities of people on social media”.

During the screening and also on the basis of complaints filed by some people whose names have been withheld for obvious reasons, the police found that some videos and posts were uploaded and shared “to harm the reputation of some professionals and government officers”.

Consequently, three police stations in Srinagar — Pantha Chowk, Zakoora and Chanapora — arrested some “miscreants” who threatened these professionals and government functionaries through their posts and uploads, the spokesman said.

J&K DGP Sheesh Paul Vaid on Monday said the cyber space was being misused by “miscreants” and other “vested interests” to foment trouble in the state.

He had said that as soon as an encounter starts, Pakistan uses social media and instigates young boys to reach the spot and throw stones at security forces.

On Tuesday, there were concerns among social media users that use of Facebook and other social networks would be restricted by the government in J&K.

Senior police and government officials, however, said no such action was under consideration.