New plea in Supreme Court against linking Aadhaar to I-T 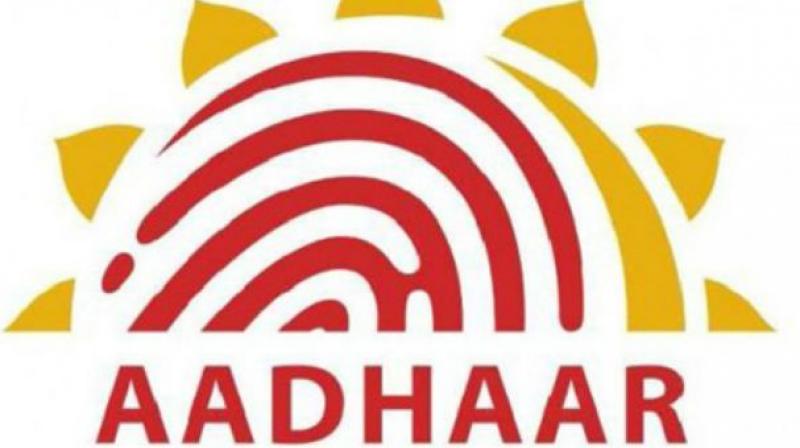 The apex court had said Aadhaar was not mandatory.

He said that till now he did not have an Aadhaar card on the legitimate expectation that the scheme was not mandatory in view of the orders of the Supreme Court. The apex court had said Aadhaar was not mandatory.

But due to the introduction of Section 139 AA in the Income Tax Act, the petitioner said he is being coerced into obtaining a Aadhaar in complete violation of his right to privacy as enshrined under Article 21 of the Constitution.

Mr Viswam said this court has in various petitions dealing with the constitutional validity of the Aadhaar scheme had directed that the scheme is purely voluntary and is to be obtained only on the consent of individuals.

He said biometric and demographic information are sought to be forcefully obtained by the state machineries, hence negating the requirement of consent.

He said that when an existing regime of PAN is in place, the Aadhaar provision has been enacted merely to negate the larger Bench’s reference pending before this court.