All major domestic airlines have imposed a flying ban on him for assaulting an Air India duty manager. 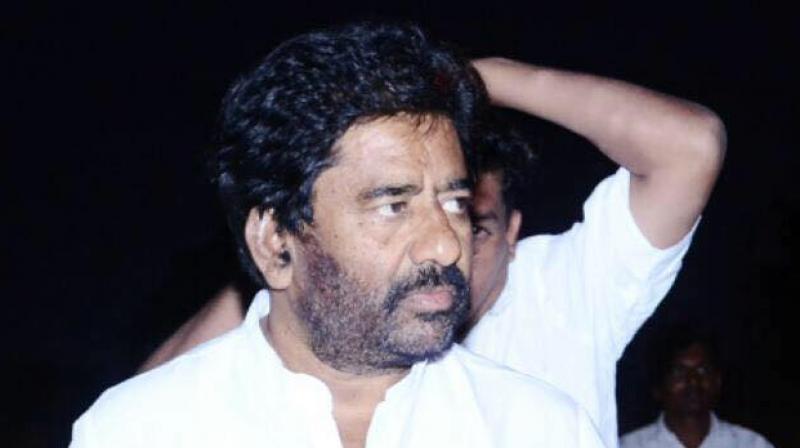 New Delhi: Shiv Sena members in Lok Sabha on Wednesday warned of protests in Parliament if the issue of its MP Ravindra Gaikwad, who has been banned from flying by several airlines after he allegedly hit an Air India staffer, was not resolved soon.

All major domestic airlines have imposed a flying ban on him for assaulting an Air India duty manager.

Anandrao Adsul (Shiv Sena) said Lok Sabha Speaker Sumitra Mahajan was the custodian of the House "but our matter has not been resolved yet". "If it is not resolved, then we will be force to carry our protest. Being part of the government, we do not want to create a scene but will be forced to do so. This (air travel) is his constitutional right," he said.

During the Zero Hour, Devji Mansingram Patel (BJP) also alleged that last week Jet Airways did not provide a seat to him despite his bookings and allegedly sold that seat to another passenger. He claimed that similar problems were being faced by other MPs and people. "Private airlines are bullying...this bullying should be curbed," he said.

Adsul alleged that his party MP Ravindra Gaikwad was also manhandled by airline staffers. "Under which law has his travel by air been banned," he questioned. Speaker Sumitra Mahajan said: "We will see to it". Air India and most other airlines have barred Ravindra Gaikwad, a Shiv Sena MP from Osmanabad constituency in Maharashtra, from its flights and also cancelled his tickets.