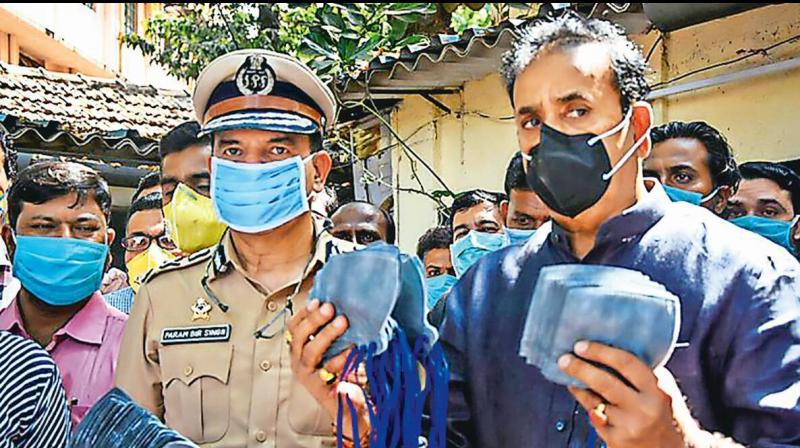 Mumbai: The Bombay High Court on Monday directed the CBI to conduct a preliminary inquiry within 15 days into allegations of corruption and misconduct made by former Mumbai police chief Param Bir Singh against Maharashtra Home Minister Anil Deshmukh.

A division bench of Chief Justice Dipankar Datta and Justice Girish Kulkarni said this was an "extraordinary" and "unprecedented" case that warranted an independent inquiry.

It directed the Central Bureau of Investigation's (CBI) director to complete the preliminary inquiry within 15 days and then take a decision on further course of action.

The bench was presiding over three public interest litigations, including one filed by Singh himself, another by city-based lawyer Jayshree Patil, and the third by teacher Mohan Bhide, seeking various reliefs.

The bench disposed of all the three pleas.

The minister has denied any wrongdoing.