India   All India  05 May 2017  Centre asks AAP to explain sources of overseas funding to it
India, All India

Centre asks AAP to explain sources of overseas funding to it 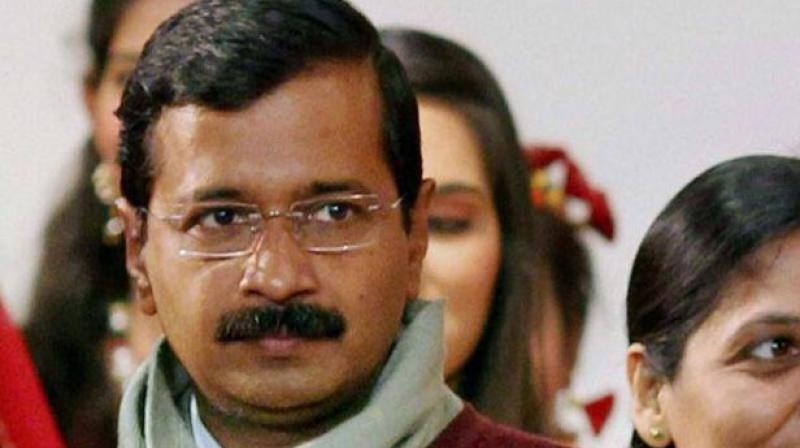 AAP was asked to do so following suspicion that it might have violated the provisions of the Foreign Contribution Regulation Act, an official said. (Photo: PTI)

New Delhi: The ruling Aam Aadmi Party in Delhi was today asked by the government to furnish details of overseas funding to it following suspicion that it might have violated the provisions of the Foreign Contribution Regulation Act, an official said.

In a communication, the Union Home Ministry asked the Arvind Kejriwal-led party to explain certain fundings from abroad after suspecting that it might have violated FCRA provisions.

The MHA official said the communication to the AAP was part of its 'routine' queries sent to a few other political parties regarding overseas funding to them.

The official made it clear that it was not a show cause notice and a decision on it would be taken only after the AAP submits its reply.