'Whenever any prince or foreigner has ruled us, they have only robbed us,' Vivek Oberoi said. 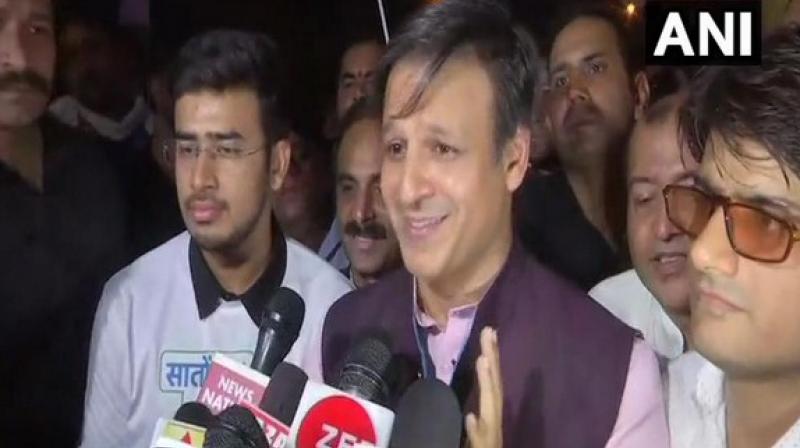 Vivek was in the national capital to take part in BJP's 'Saaton Seetein Modi Ko' campaign at the India Gate. (Photo: ANI)

"The history of India demonstrates that whenever any prince or foreigner has ruled us, they have only robbed us. Now, all the citizens and all the 'Chowkidasrs' won't let the country be robbed again," he told media persons.