The analysis also revealed that the gap between budget allocation and actual expenditure across departments is a serious issue in a state like Odisha. 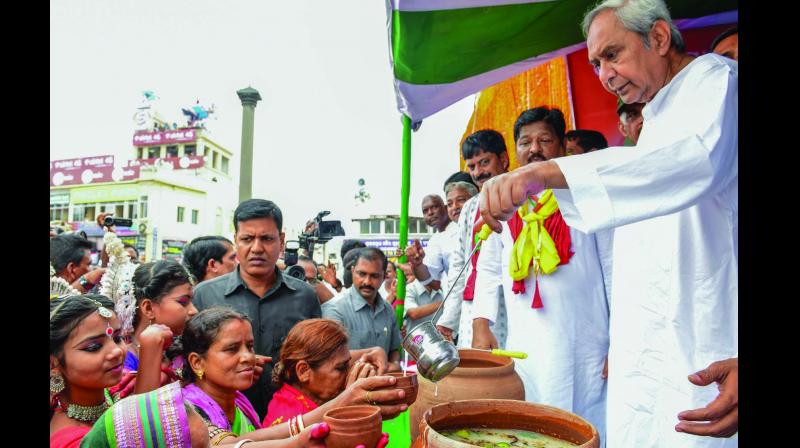 Bhubaneswar: The size of the Odisha government’s Budget 2019-20 may have significantly increased by 15.7 per cent than the previous year. However, the pre-declared schemes such as Kalia (Krushak Assistance for Livelihood and Income Augmentation), Parbati Giri Mega Lift Irrigation, state’s own food security scheme, Biju Swasthya Kalyan Yojana, are some of the major drivers of the Budget this year.

The other social welfare and development programs compromised at the cost of these driving schemes, says an analysis of state Budget 2019-20 by Odisha Budget and Accountability Centre (OBAC) of Centre for Youth and Social Development (CYSD).

“In this context, the state may focus on increasing the state’s own revenue as per the target of this year,” the experts maintained.

The analysis also revealed that the gap between budget allocation and actual expenditure across departments is a serious issue in a state like Odisha.

The state is focusing more on the health insurance scheme. It seems that primary health care needs are likely to be compromised at the cost of BSKY.