Vishnoi's letter, sent on Saturday, claimed there was resentment among the people of Jabalpur and Rewa divisions 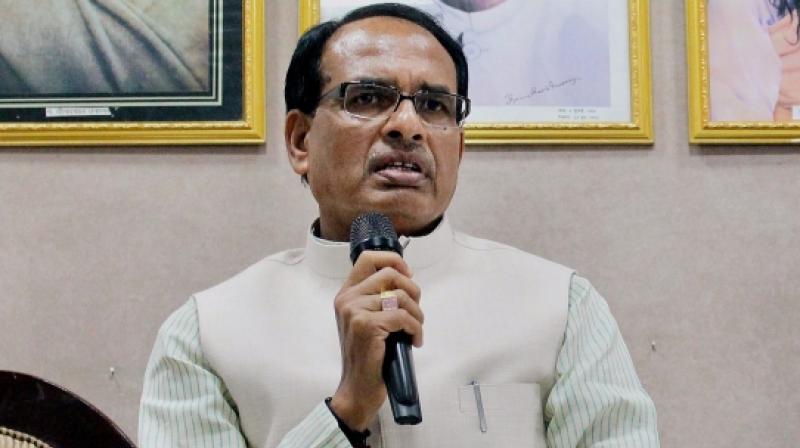 Vishnoi's letter, sent on Saturday, claimed there was resentment among the people of Jabalpur and Rewa divisions.

"I can understand your difficulties but people can't," he said in the letter to the CM, apparently a reference to Congressman-turned-BJP Rajya Sabha MP Jyotiraditya Scindia whose loyalists managed to corner a sizable share of the berths.

"I request you (Chouhan) to take charge (as guardian minister) of the two divisions to calm down the people. For your information, (Congress leader) Digvijay Singh, while he was MP chief minister, acted as in charge (guardian) minister of Jabalpur. Hope you will accept my request," he said in the letter.

Vishnoi is an old party loyalist and, in 1983, was Madhya Pradesh Bharatiya Janata Yuva Morcha (BJYM) president, and Chouhan served as the wing's state secretary.

Meanwhile, senior journalist Jairam Shukla said people in the Vindh area are upset over the non-inclusion of MLA Rajendra Shukla, whose clout in the region ensured the Congress could not open its account in Rewa, Singrauli and Shahdol districts.

On Thursday, a supporter of Indore BJP MLA Ramesh Mendola tried to immolate himself after the cabinet expansion.

Mendola, a loyalist of BJP general secretary Kailash Vijayvargiya, was not given a ministerial berth in the expansion.