All the motorcycles stopped near the CM’s residence, and AASU activists raised slogans against the Citizenship Act 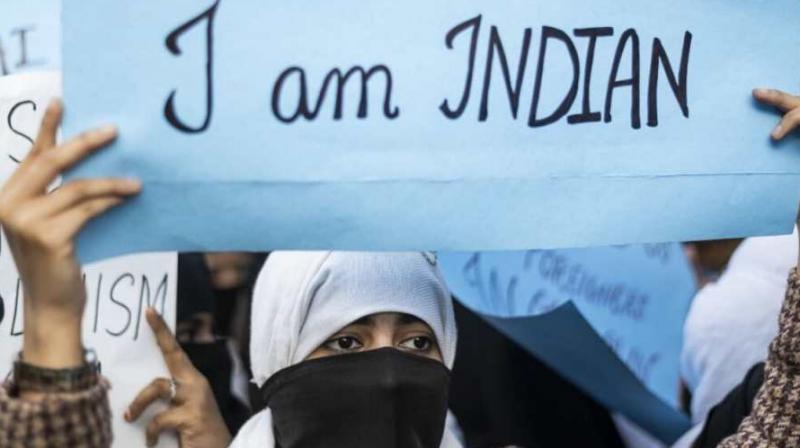 After a five-month gap, the anti-Citizenship Amendment Act protests have started resurfacing, with the All Assam Students Union holding a protest march on Tuesday in east Assam’s Dibrugarh, where hundreds of students took part in a huge motorcycle rally.

The protest, soon after the Union home ministry sought three more months to frame the CAA rules, started with a rally from Chowkidinghee and passed through all major roads in Dibrugarh before going towards the residence of chief minister Sarbananda Sonowal in Lakhi Nagar area of Dibrugarh. All the motorcycles stopped nears the CM’s residence, and AASU activists raised slogans against the Citizenship Act.

“Our protest against the CAA has resumed. Due to the pandemic we put our agitation on hold since the beginning of March. Now it will be back in full force. As we said before, Assam will not shoulder the burden of a single Bangladeshi entering the state after 1971, be it Hindu or Muslim,” AASU’s Dibrugarh general secretary Sankor Jyoti Baruah said.