AIB apologised for failing to take action on fellow comic Utsav Chakraborty despite knowing of allegations of sex harassment against him. 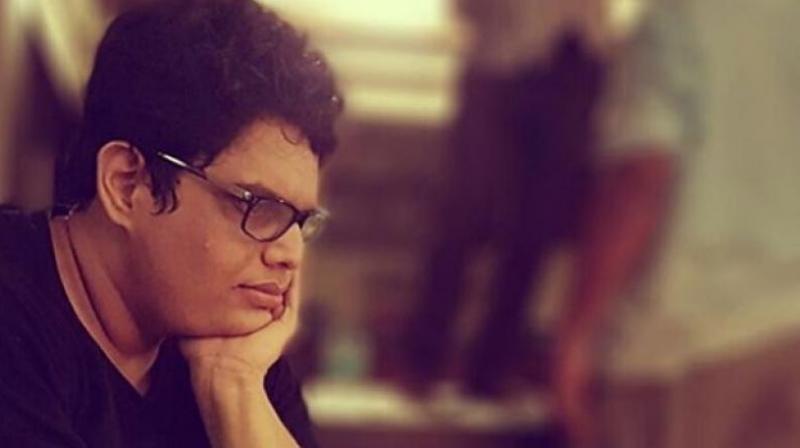 In a lengthy statement, AIB said Tanmay Bhat, who is one their founding members, knew about the accusations against Utsav and had confronted him in a 'personal capacity'. (Photo: File)

Mumbai: Popular comedy group AIB on Friday apologised for failing to take action on fellow comic Utsav Chakraborty despite being aware of allegations of sexual harassment against him.

In a lengthy statement, their second, the group said Tanmay Bhat, who is one their founding members, knew about the accusations against Utsav and had confronted him in a "personal capacity".

"It has been said that AIB knew of the accusations during employment and failed to take actions. We would like to offer some clarity on that. We messed up.”

“Since yesterday we have been trying to introspect and process what we did wrong, and everything that came during our conversations all feel like excuses in hindsight and the fact of the matter is that we messed up," AIB said.

A woman came forward with a story about Utsav sending his unsolicited nude pictures, opening a floodgate of similar accusations against the writer-YouTuber.

AIB said on Thursday that it has decided to de-list every video featuring Utsav, who has been accused of sexual harassment by women on social media.

In the new statement, the group said that they received the complaints against Utsav after he left AIB as an employee, but admitted that they are at fault because they continued to work with him as a freelancer.

"Sometime after Utsav stopped being an AIB employee, Tanmay Bhat received specific detailed allegations about him in private and personal conversations. Tanmay confronted Utsav in a personal capacity- which led to Utsav calling the victim, leading to further harassment. At the time the accuser did not wish to pursue any further legal action.”

"Out of respect for the person's privacy, nobody else at AIB was informed of the specifics of the situation, and the matter ended there. And so, as a company, we continued working with Utsav in a freelance capacity for a little longer. That's on us. We made a big mistake. We should have cut all ties immediately," the statement further read.

AIB said there were occasions where they had "heard stray insinuations against Utsav in passing, in green rooms and in comedy circles, most of which were commentary on his unprofessional or confrontational behaviour towards other comics... We failed to listen when we should have and for that we are sorry."

"We made mistakes in how we dealt with this information and this situation. But, our reasoning beyond a point is just going to sound like we are making excuses. It just not justify any of our actions. We also completely understand any one who has felt disappointed or angry, or betrayed by us in the last few days. We are sorry," the statement concluded.

Tanmay also shared a separate apology on Twitter with the statement. "After confronting Utsav, he said he sent the picture by accident, later called the victim crying, apologising, hence harassing her further. I should've ended ties then, and I didn't, and it is my fault. I'm truly sorry. I should've acted stronger," he wrote.

Utsav has apologised for his behaviour in a series of tweets and said he has "no excuse" for it. Mumbai Police have taken note of the incident and replied to the tweet by the woman, saying, "We have followed you. Request you to inbox your number. We will look into this on priority".