Congress vice-president Rahul Gandhi asked Modi to quit if it was unable to stop prices from rising and give jobs to the people. 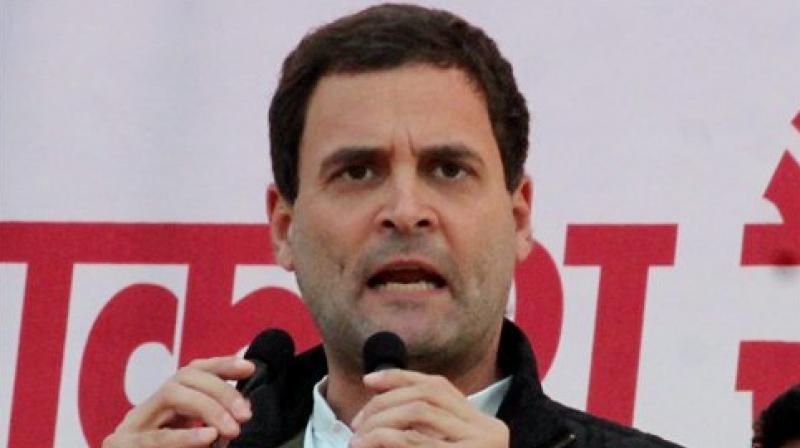 New Delhi: Congress vice-president Rahul Gandhi, on Sunday, asked the Narendra Modi government to stop delivering "hollow" speeches and quit if you are unable to stop prices from rising and give jobs to the people.

Along with the tweet, he attached a news report on rising prices of liquefied petroleum gas and other items.

During his Gujarat tour, Gandhi caught the attention of people, especially social media users, with his attack on the Modi government over rising prices, unemployment, demonetisation, poor economy and the Goods and Services Tax.