Panda condemned the attempts being made by the Odisha government to “throttle” the voices of farmers. 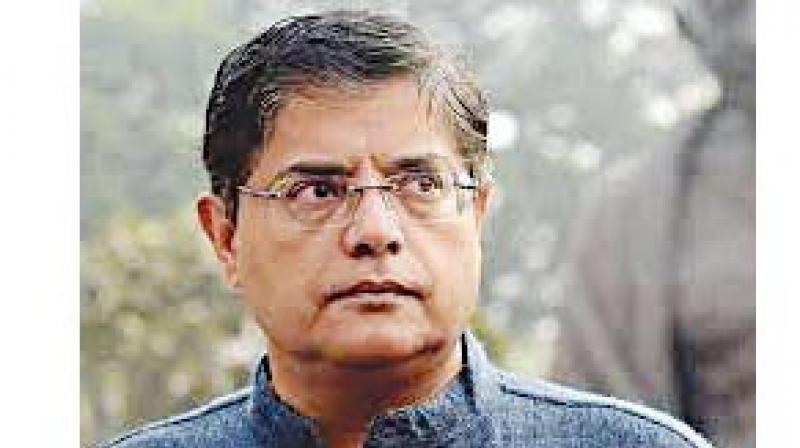 Joining the farmers’ mega rally near Phulnakhara-Pahala Road, Mr Panda condemned the attempts being made by the Odisha government to “throttle” the voices of farmers.

“Thousands of farmers from across the state are staging a peaceful agitation and the way attempts are being made by the administration to obstruct them is not justified. Besides, various goonda vahinis are also creating a nuisance and there is a possibility of reaction the way farmers are being provoked,” said Mr Panda while appealing to the Odisha government not to obstruct the farmers.