According to sources, initially, DGP J&K briefed the Home Secretary about the law and order situation in the Valley. 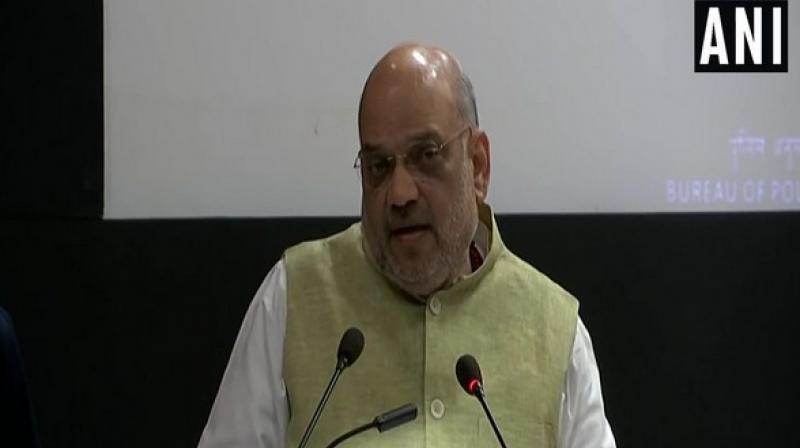 New Delhi: Union Home Minister Amit Shah on Tuesday held a meeting with top officials of Jammu and Kashmir in the national capital.

Union Home Secretary AK Bhalla, Chief Secretary, Jammu & Kashmir, DGP J&K and Principal Secretary Home, J&K were also present in the meeting, which is taking place for the first time after the region officially became the Union Territory on October 31.

According to sources, initially, DGP Jammu and Kashmir briefed the Home Secretary about the law and order situation in the Valley.

Later, Bhalla along with officials of Jammu and Kashmir went to meet the Union Home Minister and briefed him about issues related to the Union Territory, they said.