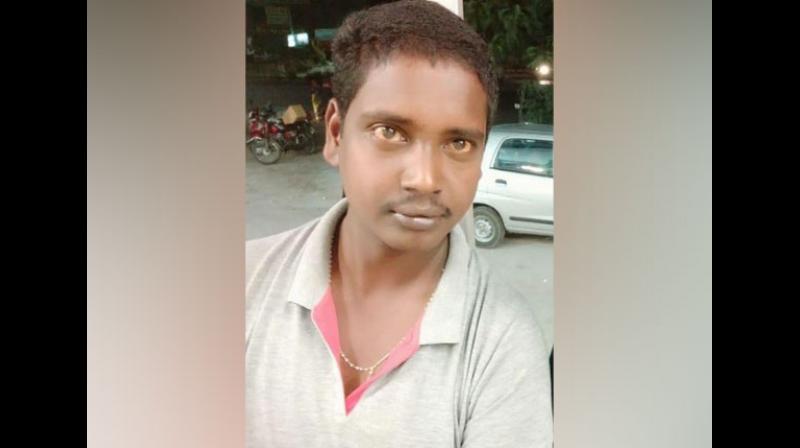 Gurunatham was working as a driver to the Abdullahpurmet Tehsildar, Vijaya Reddy who died after being allegedly set ablaze on fire in her office. (Photo: ANI)

Telangana: Abdullapurmet police on Tuesday informed that Gurunatham, who sustained severe burn injuries while trying to save Abdullahpurmet Tehsildar after she was set ablaze, succumbed to his injuries on Tuesday.

Gurunatham was working as a driver to the Abdullahpurmet Tehsildar, Vijaya Reddy who died after being allegedly set ablaze on fire in her office on Monday.

"CM KCR expressed deep regret over the murder of Abdullapurmet Tahsildar Vijaya Reddy. The chief minister immediately spoke to the police officers about the matter. The perpetrators were arrested and ordered to take legal action," the Chief Minister tweeted.

Commissioner of Police (Rachakonda) Mahesh Bhagwat informed that the accused K Suresh bore a grudge against the victim Vijaya Reddy.

The police informed that Suresh was going through some land problems and was visiting the Abdullapurmet MRO Office daily.

He then later set himself on fire in the same manner.

Reddy succumbed to her burn injuries, while Suresh was rushed to the local hospital for treatment.

A case has been registered under relevant sections of the IPC. Further investigation in this matter is underway.