The operation code-named 'Unicorn' was carried out under the guidance of NSA Ajit Doval. 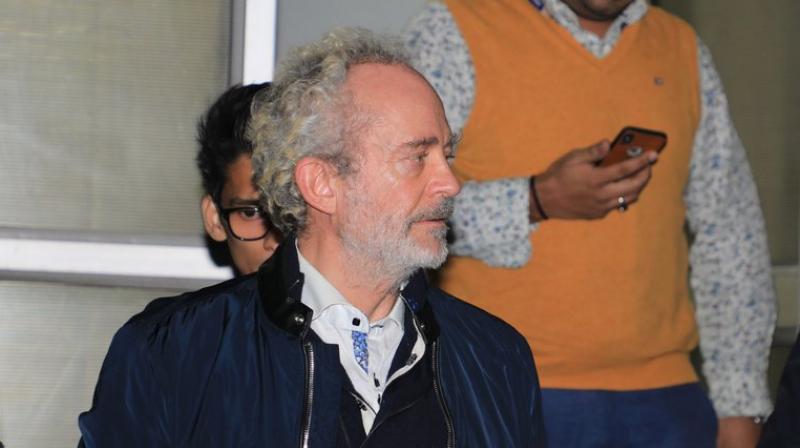 Christian Michel James was questioned by the CBI through the night. (Photo: ANI)

He was questioned by the central investigating agency through the night.

Michel will be produced in court on Wednesday.

Here are key highlights to this big story: