Another official said while the IAF Chief was staying at US Air Force base in Pearl Harbour, incident of shooting took place in naval base. 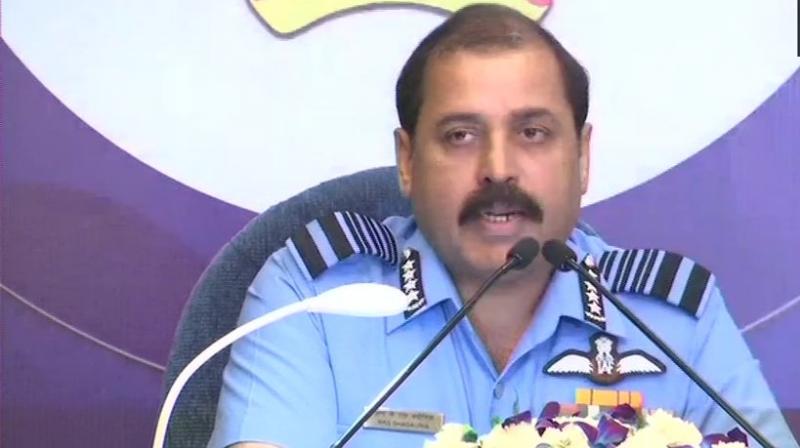 "The IAF Chief and his team are safe," said a spokesperson of the IAF. (Photo: File)

New Delhi: In the wake of a shooting incident in Pearl Harbour shipyard, the Indian Air Force said on Thursday Chief of Air Staff Air Chief Marshal Rakesh Kumar Singh Bhadauria, who is currently in the US military base there, was safe.

The IAF Chief was at the US base in Hawaii to attend a conclave of chiefs of air forces of leading countries to deliberate on evolving security scenario in the Indo-Pacific region.

"The IAF Chief and his team are safe," said a spokesperson of the IAF.

Another official said while the IAF Chief was staying at the US Air Force base in Pearl Harbor, the incident of shooting took place in the naval base.

The two places are not close to each other, the official said.

According to reports, a US sailor shot and wounded three people at the Pearl Harbour Naval Shipyard in Hawaii on Wednesday before taking his own life.