He also said that an App is developed through which the exact location of a bus will be known to the commuters. 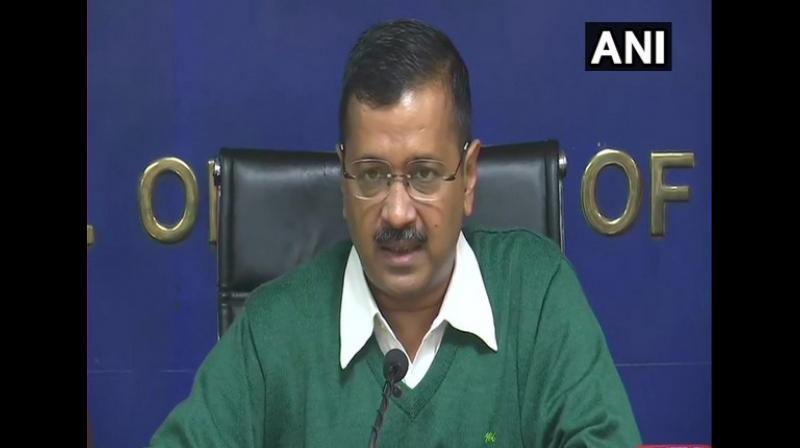 New Delhi: Keeping in view the safety of women commuters, Delhi government has decided to install CCTV cameras, panic buttons and GPS in 5500 DTC and cluster buses. In addition, all new buses procured will have these systems.

Chief Minister Arvind Kejriwal said here on Thursday that each bus will have 3 CCTV cameras, 10 panic buttons and an automatic vehicle location system (GPS). Initially, these systems would be installed in 100 buses by the end of the month, and all 5500 buses would be covered within 7 months.

"We will develop one command centre for all buses. New buses will have the CCTV cameras, panic buttons and GPS. But in addition to that, in 5500 old DTC and cluster buses, three CCTV cameras would be installed in each bus and 10 panic buttons would be there. By pressing the panic button information would be conveyed to multiple locations including the command centre for buses. Also, GPS or automatic vehicle location system would be installed in each bus," said Arvind Kejriwal briefing media about the Cabinet's decision.

He also said that an App is developed through which the exact location of a bus will be known to the commuters.

"Those waiting at bus stops will know how far their bus is and how much time it will take to reach them. The App is almost developed and is ready to be launched," he said.

He also said that the Ashram flyover will be extended up to the DND flyover so as the decongest the area around the Ashram that often reels under heavy traffic jams and congestion.

"The project would cost 128 crores and will be completed in one year," said Kejriwal.